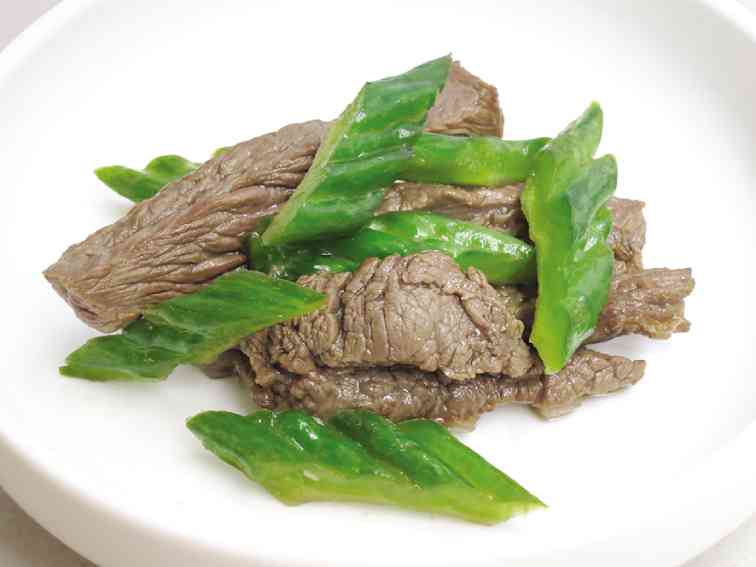 My friend Corito Llamas has successfully lowered her blood sugar to a level where she no longer has to take her antidiabetic medicine. A writer and co-founder of a culinary magazine, Corito attributes this amazing feat to a common yet nutritious vegetable—the ampalaya.

For months Corito has been taking ampalaya in all its unpalatable bitterness, and for this she has been rewarded with better health and a slimmer figure. Of course, in tandem with her ampalaya diet, she has also been exercising and eating healthier meals. But she believes it’s the ampalaya that really clinched the deal.

Corito based her ampalaya regimen on the book written by former Health Secretary Dr. Jaime Z. Galvez Tan and Ma. Rebecca M. Galvez Tan titled “Medicinal Fruits and Vegetables.” In this book, the authors detail the nutritional benefits of Philippine-grown fruits and vegetables.

Of the ampalaya, they cite a 10-year trial study made by the Philippine Council for Health Research and Development that showed that the Makiling variety of ampalaya leaves “has the same therapeutic property and action as the known oral antidiabetic drug Glibenclamide.” Results of the trial showed that 100 mg per kilo dose per day of ampalaya is comparable to 2 mg of the antidiabetes drug Glibenclamide, the authors write.

Also known as amargoso, bitter gourd and balsam apple, the ampalaya and its leaves are likewise a good source of iron, calcium, phosphorous, and vitamins C and B.

Those of us with high blood sugar or are on the verge of being diabetic may do well to emulate Corito’s example. But we may have to ease into her regimen. A bitter vegetable, after all, may not be so easy to like. It will take some sacrifice, steely nerves and some getting used to if we are to make ampalaya a part of our daily diet.

Here’s a recipe that can help ease us into the ampalaya habit: beef with ampalaya. In the beginning, we may find ourselves eating more of the beef than the ampalaya. But as days go by and we become accustomed to its bitterness, the ampalaya may take up more and more of our consumption.

It may also seem contradictory to add two spoonfuls of honey to a dish that can help lower blood sugar. But honey in itself has curative powers. Moreover, it makes the dish a little more palatable for the non-diabetics in the family, thereby encouraging them to eat the unassuming but nutrient-rich ampalaya.

Cut the ampalaya in half lengthwise and remove the seeds. Cut both halves of the ampalaya diagonally into about 1-inch pieces. Set aside.

Heat the cooking oil in a skillet and sauté the onions and garlic. Season the beef sirloin with salt and pepper, then add to skillet and cook just until the beef turns brown.

Combine the cornstarch, honey, soy sauce and water in a bowl, then stir to dissolve the cornstarch. Pour the mixture into the skillet. Bring to a simmer. Simmer until the beef is tender.

Add the ampalaya and cook until ampalaya is crisp-tender, around one to two minutes. If desired, serve with brown rice.  Makes four to five servings.

You can serve this dish in a platter, family-style, or as a rice topping, as they do in some restaurants.

If desired, lessen the amount of honey to one tablespoon.