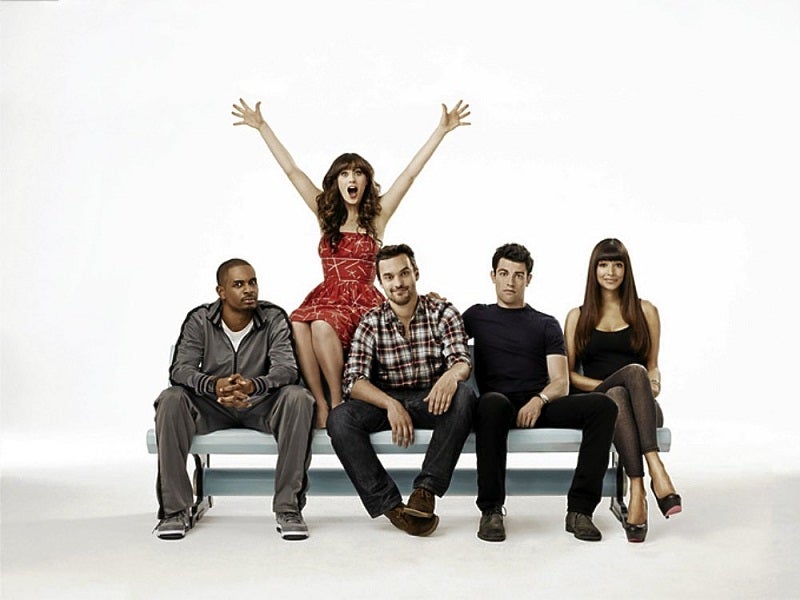 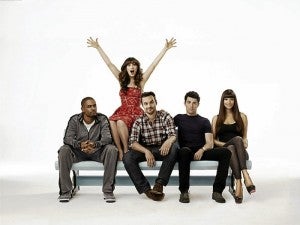 We may not be part of the globe that experience falling brown leaves and a cold, brisk wind, but we are nevertheless excited when autumn arrives because it means the return of our favorite friends on TV, as well as some new network offerings. Fall TV 2011 seems to be the year of the comeback as old TV favorites like Sarah Michelle Gellar and Rachel Bilson reappear on the tube. Super compiles a list of stuff we’ve seen and others we can’t wait to see:

Story:  Brooklyn meets Upper East Side in this sitcom of two waitresses from different backgrounds.  Dennings plays Max, a snarky, jaded waitress who mentors newcomer Behrs’s Caroline, a newly impoverished socialite turned social pariah because of her dad’s illegal trading. Caroline’s shallow, ditzy persona hides a sharp business sense and together they scheme to raise enough money to open up a cupcake bakery with Max as baker.

Why you should tune in: Michael Patrick King of Sex and the City fame and comedian Whitney Cummings helm the show’s writing, which feature King’s snappy lines that often become future pop catchphrases and Cummings’s sharp, caustic wit.  We also happen to be fans of Kat Dennings and we can’t wait to see more of her this fall. 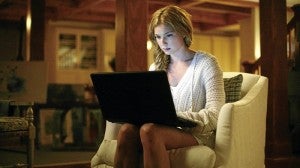 Story:  Socially awkward but endearing Jess moves in with three macho guys after a breakup and wrecks their testosterone-filled apartment with her repetitive comfort viewing of “Dirty Dancing” while wallowing in misery. The guys try to help her move on, but her goofy personality often gets in the way.

Why you should tune in:  The ensemble as a whole is funny even though the show is Zooey-centric, and you’re guaranteed laughs.  Plus, we are secretly hoping the douchebag jar catches on in real life because we are dying to give these to some people we know.

Story:  Robertson is Cassie, a newly orphaned teenager who moves to her mother’s hometown to live with her grandmother.  Here, she is met with classmates who telekinetically set her car on fire and create massive lightning storms. She discovers that she is the descendant of powerful witches and that she is the missing piece to bring the new witches’ circle to full power. 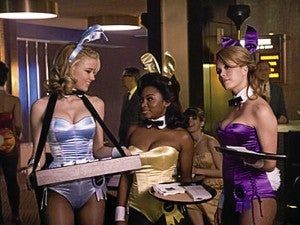 Why you should tune in:. We kinda miss seeing Lux on TV, and this gives us back our spunky heroine, spunk yes, we also miss Charmed, skimpy clothing and all. If you love The Craft and Charmed, then this series should be added to your regular programming.

Story:  Sarah Michelle Gellar is Bridget, a newly sober ex-stripper on the lam from a crime case while she awaits his trial to serve as a witness.  Conveniently, Bridget has an estranged twin named Siobhan (played by Gellar again, of course), who mysteriously disappears, allowing Bridget to pretend to be her twin.

Why you should tune in:  It sounds like a grown-up version of “The Parent Trap” or the makings of a Sidney Sheldon novel, but we don’t care—we love that vampire slayer Buffy is back on TV, even minus the Scooby gang (cameos, please!) and her trusty stake.  Ringer is a very adult series—a departure from The CW’s usual teenybopper fare—and we can’t wait to see where the season takes us.

Star: Poppy Montgomery (Without a Trace) and Dylan Walsh (Nip/Tuck, The Stepfather) 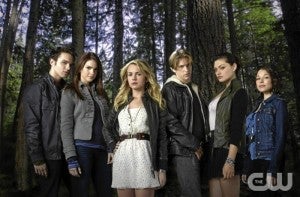 Story:  Montgomery plays Carrie Wells, a burned-out ex-cop with a condition called hyperthymesia where she remembers everything, and we mean everything (a condition we pray our moms never develop).  This enables her to be good at her job, at least before the stress got to her.  She is pulled back again to fight crime when ex-partner and ex-boyfriend Al Burns (Walsh) asks her for help. A continuing storyline will be her quest to find her sister’s murderer, something she ironically cannot remember no matter how hard she tries.

Why you should tune in:  Who doesn’t love a good procedural crime show? It’s nothing new, but it’s a nice addition to add to your regular fare of CSI, Law & Order and Criminal Minds.

Story:  Girl’s dad takes the rap for a crime he didn’t commit, loving daughter vows to avenge her father. Sure, it’s been done before, but this tale of revenge is set in the gilded area of the Hamptons, where the filthy rich and indiscreet rule. 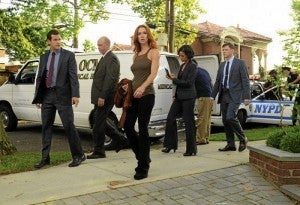 Why you should tune in:  We are all fans of over-the-top tales of drama and comeuppance and Revenge promises to serve it up to us.

Story: It is 1960-something in Chicago and The Playboy Club is the most exclusive gentleman’s club in the city.  The show takes a peek at the lives of the girls and the hot guy they are all trying to bag.

Why you should tune in:  We’re kinda on the fence on this one.  We can’t help but feel that this is a “Mad Men” attempt dressed in bunny clothing, and while we like Cibrian’s dimples, we liked him better as a CSI guy than a smarmy Playboy gentleman.  Still, if you like seeing girls dressed up in shiny, skimpy suits with bunny ears and a wagging cottontail, then this show’s for you.