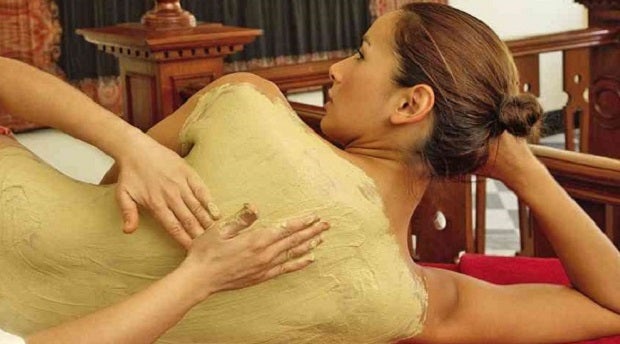 MANILA, Philippines—Masseurs and masseuses in spa and wellness clinics in Manila would be required to undergo regular screening for sexually transmitted infections under a proposed new ordinance to strengthen the city’s program for the prevention of sexually transmitted diseases, including HIV and AIDS.

“While some spa establishments are really clean, there are others that use it as a front to cater to sexual activities,” said Councilor Irma Alfonso-Juson, proponent of the draft ordinance.

The bimonthly STI screening and certficate of attendance at seminars would be necessary to secure a permit to operate the entertainment and wellness establishments.

Previously, only bars, nightclubs and sing-along pubs were covered by mandatory screening for its employees.

The STI screening may be conducted at the Social Hygiene Clinic of the Manila Health Department or other accredited clinics.

The proposal to amend the city’s AIDS ordinance of 2008 cited urgent need to address what has been described as an alarming trend in Manila.

Ten percent of the total recorded HIV cases came from Manila and 9 out of 10 are male, according to the Department of Health’s National Epidemiology Center, which has recorded 14,856 HIV cases since 1984 up to July 2013.

In Manila, 1 of 4 reported cases is aged 24 and younger, with the youngest at 9 years old.

The Philippines was also identified in 2012 by UNAIDS (Joint United Nations Program on HIV/AIDS) as among nine countries that have increased HIV infection by 25 percent since 2000.

The rise of the medi-spa

Why a spa has become a modern-day necessity