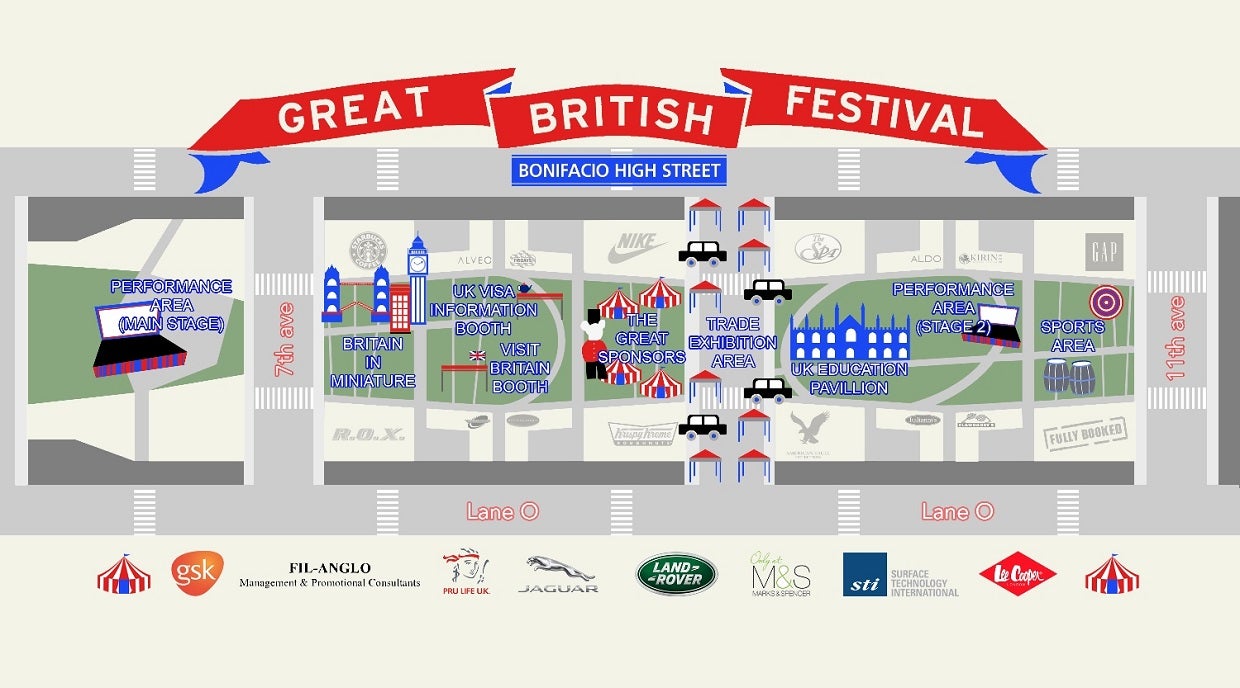 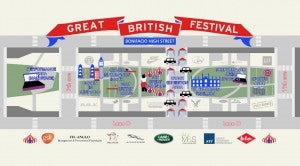 MANILA, Philippines—Filipino anglophiles should ready their best “selfie” poses as well as their best jumpshots as top tourist attractions in the United Kingdom (UK), Stonehenge, Tower Bridge, Buckingham Palace and Big Ben are coming to the Philippines for a three-day festival of British Culture.

These top tourist attractions, although six to nine feet replicas of the real thing, are part of the Britain in Miniature exhibit of the “Great British Festival” to be held from March 7 to 9 at Bonifacio High Street in Taguig City.

“Through the Great British Festival, Filipinos will have a better opportunity to know more about what the UK has to offer,” the British embassy in Manila said in a statement.

“The 3-day event will showcase the UK’s world-class contributions in industry, entertainment, fashion, sports, education and the arts through various exhibitions and performances,” it said.

Also part of the exhibit is film showing of “Sherlock Holmes”, “Harry Potter and the Philosopher’s Stone”, “One Direction: This is Us”, “Wallace and Grommit” and “Notting Hill” at the Cinema at the Park.

British-inspired music will also be performed by various bands such as Taken by Cars, DJ Euric, Bleu Rascals, She’s Only Sixteen and The Bloomfields during the three-day festival.

A sports arena has been set up where Philippine Azkals players Phil and James Younghusband will hold Football drills Saturday morning while the Philippine Volcanoes will hold Rugby drills Sunday morning.

A fashion show featuring the Spring and Summer 2014 collection of well-known British brands will be part of the opening ceremonies Friday evening.

There will also be an Education Pavilion where people can interact with past and present Chevening scholars, a Visa Information booth and a VisitBritain tourism booth for those interested in visiting the UK.

The festival formally opens Friday 6pm but exhibits will already be open as early as 1 in the afternoon.