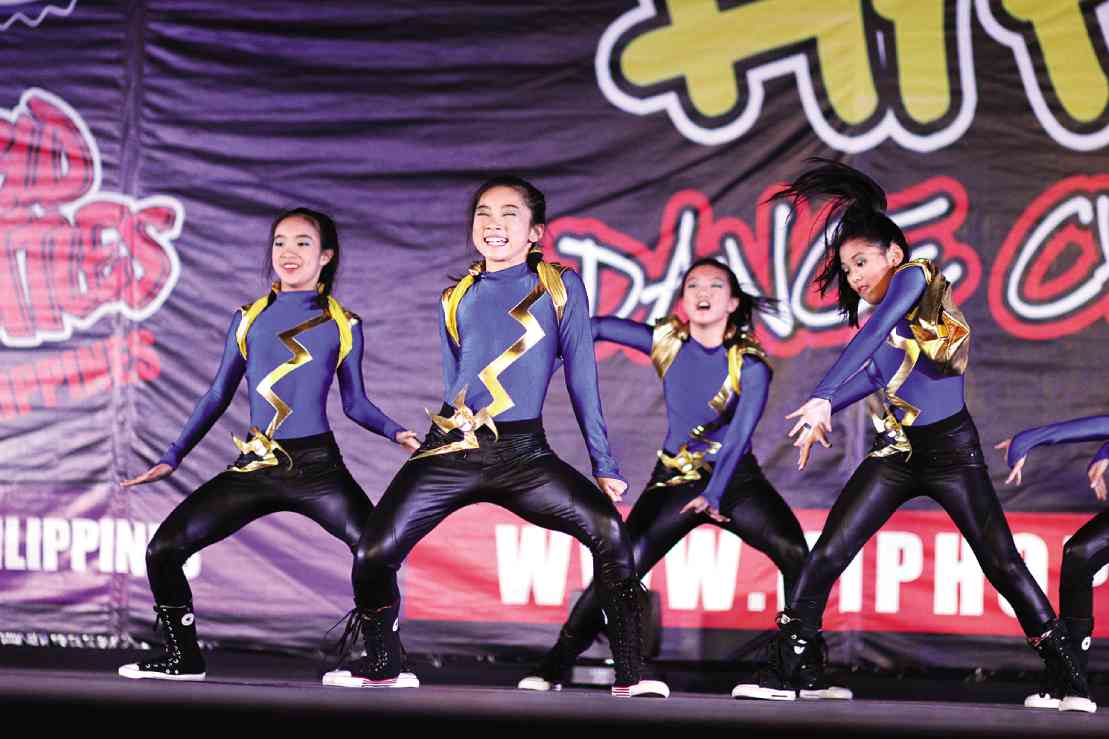 Since 2000, Hip Hop International (HHI) has produced several street dance competitions, one of which has seen the participation of many Philippine teams. This competition is known as World Hip Hop Dance Championship, hosted every August in Las Vegas, Nevada.

Teams such as Philippine AllStars, The Crew, UP Streetdance Club, Legit Status and La Salle Dance Company Street, to name a few, ranked highly in different divisions among other international dance crews.

This year, HHI has finally granted exclusive license and event affiliate status to BIG Shift Creativ Centrale, after many years that saw several other dance companies and organizations fighting to obtain it. Led by Benjamin John “Benjo” S. Madrigal, Hip Hop International Philippines (HHI PH) aims to give more opportunities to new teams, other than those that have already represented the country in the past few years.

Ian Levia, technical director of HHI, flew all the way to the Philippines to conduct the Judges Certification Workshop, which helped prepare judges for the different competitions planned.

HHI PH is currently providing this avenue for all the teams in the country. They started off by hosting competitions in five regions. For the first time ever, the Philippine Hip Hop Dance Championship and World Battles Philippines both held regional championships in Cebu, Davao, North and South Luzon, and NCR.

On the 18th and 19th of January, the NCR Regional Championships were held at the SMX Convention Center. The first day trimmed down the contenders from all over Metro Manila into half the number of teams. The next day, the Adult division further trimmed down the teams, while six groups each from the MegaCrew and Varsity divisions made it to the finals.

The two-day event ended successfully with NCR representatives for the Junior, Varsity, Adult and MegaCrew divisions. Leading for each respectively were Kid Lightning Crew, Alliance, Nocturnal Dance Company and the A-Team. Other recognized troupes that made it were Legit Status, UPeepz, Tha Project, Romancion and a lot more.

All those who made it through regionals will battle it out once again, on May 4 at the Mall of Asia Arena, for the National Championship. This will be the venue for both the Philippine Hip Hop Dance Championship as well as World Battles Philippines.

Forty different dance crews from all over the country prepare for this one night that can change their lives forever, as it may allow them to represent the Philippines in Las Vegas later this year. Only the top three crews that make it will be the official Philippine representatives to the World Hip Hop Dance Championship.

The organizers will also disclose the next season of the competition during this event, which will be the second round of regional championships. They hope to bring honor to our country, as they provide a venue for the best teams to shine and represent the Philippines.

As Madrigal says, “While the qualified crews compete for the slot, let us keep the unity in the Philippine dance community.”