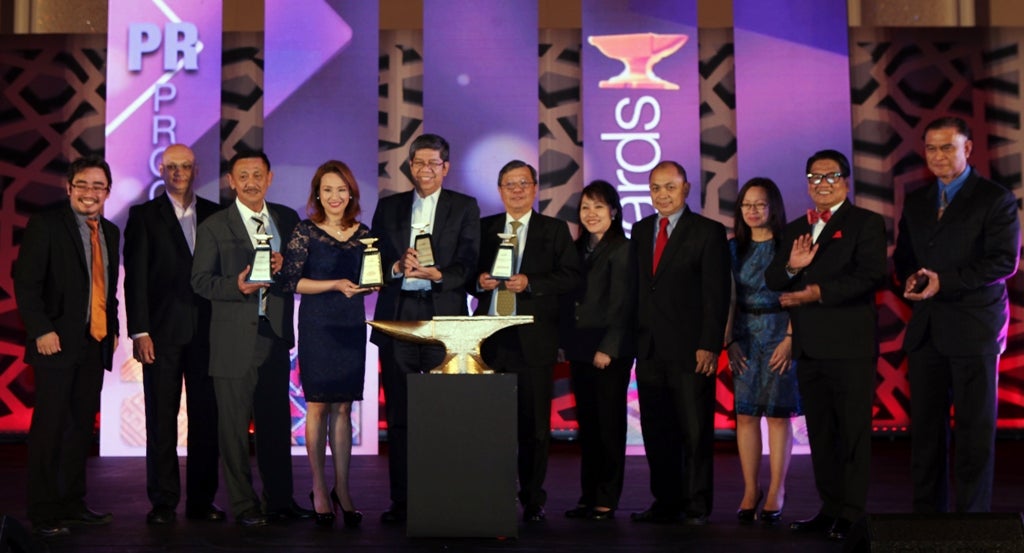 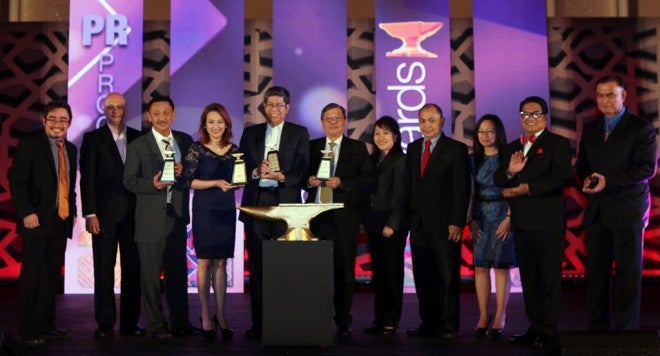 The “Old Slot Machine Stands turned into School Desks” project has been awarded recently at the 49th Anvil Awards for engaging its employees in converting non-operational gaming paraphernalia into two or three-seater school desks, thereby benefiting thousands of public school and day care students in Metro Manila and nearby provinces and preventing wastage of public resources.”
Three other winning entries from the state gaming firm were the:

* “Pagcor Feeding Program” under PR Programs on a Sustained Basis (Youth/Children’s Welfare): and the

The agency’s “Matuwid na Daan sa  Silid-Aralan Project” was recognized “for expanding the reach of its (Pagcor’s) school building project nationwide, thereby assisting in solving the classroom shortage in the education sector.”

This is the second time that the school building project won the prestigious Anvil award.

Meantime, the “Pagcor Feeding Program” clinched an award “for being instrumental in addressing the nutritional needs of severely undernourished pupils in daycare centers and public elementary schools nationwide through the daily provision of healthy balanced meals.”

Another Anvil Merit Award went to the “Bayanihan: Pamaskong Handog ng Pagcor 2012” for “engaging its employees in reaching out to thousands of less fortunate Filipinos by constructing or renovating facilities in major government hospitals and other institutions, thereby leaving a lasting legacy to beneficiaries.”

“In the last 3 ½ years of this administration, Pagcor has positioned itself as a socially-responsible corporation. The agency remains resolute in its commitment to assist the government in implementing projects that help build the nation,” Bautista said in a statement on Friday.

“The recognition we got from the Anvil Awards not only proves the social relevance of our CSR efforts, but also inspires us to further outdo our previous achievements,” she further said.

He said one of the factors that made a program win an Anvil award was not only the “wow factor” but the entry’s sustainability in changing the lives of the Filipinos for the better.

Ramon Osorio, who was recently elected as 2014 PRSP President, meanwhile, noted that most of the programs that won were considered “very good especially those with advocacy that are CSR in nature.”

Osorio also noted that government institutions were beginning to appreciate the value of public relations in their implementation of their programs.

“Pagcor won four awards this year and that’s a very good indication that the agency is beginning to open up and really affect the lives of its target publics and stakeholders,” he said.

Of the more than 400 entries that vied for recognition at the 49th Anvil Awards, only 107 made it to the honor roll –  34  won Awards of Excellence, 73 received Awards of Merit, two clinched the Bronze Anvil and one won the coveted Grand Anvil Award.

The number of the winning entries this year was 30% lower compared to the 139 awards given by Anvil in 2013. This was due to more stringent and stricter evaluation conducted by the jurors in selecting the winners.