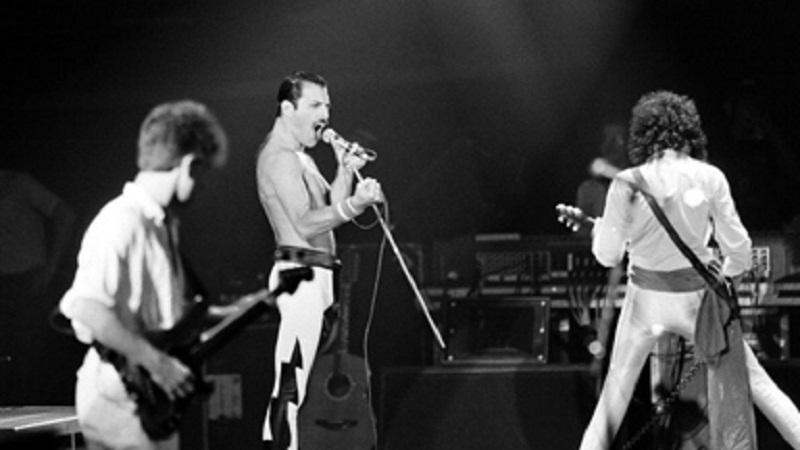 London ‘We Will Rock You’ to close after 12 years

LONDON  — We Will Rock You” won’t be rocking in London much longer.

The long-running musical set to the songs of rock band Queen will close May 31, after 12 years and 4,600 performances in London’s West End.

Producers say the show at London’s Dominion Theatre has been seen by more than 6.5 million people.

The musical’s creators — Brian May and Roger Taylor of Queen and the comedian Ben Elton — thanked “every one of the many hundreds of incredible musical theatre artists, musicians and crew with whom we’ve had the privilege of working at the Dominion since 2002.”

Dominion Theatre general manager David Pearson said Tuesday that the venue would be refurbished before a new production opens there next year.