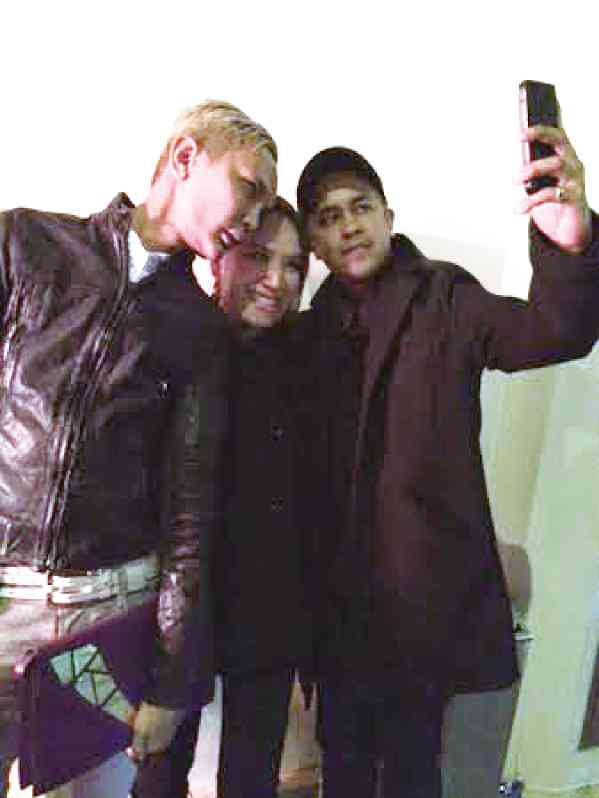 Mobo, who’s originally from Aklan, is a consultant to various brands, including the company that owns the British fashion label Ghost. He used to helm the design team of another British label, Jasmine de Milo.

While many young designers today would give up a limb to bag a gig with a dominant global brand like Uniqlo, the unassuming Mobo—an honors graduate of London’s prestigious Central Saint Martins—doesn’t seem interested in going the celebrity-designer route by touting his accomplishments. Unusual in this age of rabid marketing and self-promotion.