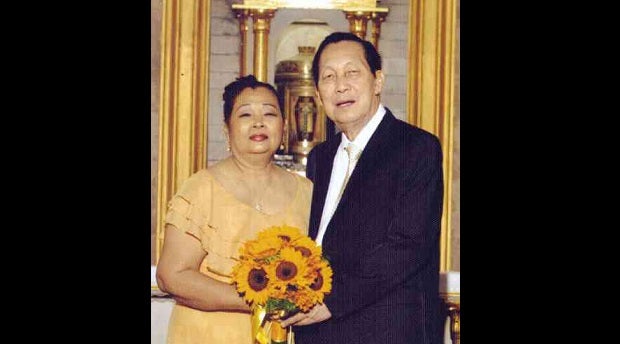 TODAY, March 16, the Sisters of Mary Family will commemorate the 22nd death anniversary of its founder, Servant of God Msgr. Aloysius Schwartz, whose cause for beatification has been introduced in Rome. In honor of this occasion, the nuns will exhibit the photographs of Father Al, which he took himself.

Also to be exhibited are photos by guest photographers.

A photo competition, “Capturing Father Al in the Heart of the Poor,” is ongoing. Deadline for submission of entries is April 1. Awarding will be on April 20 at Monsignor Aloysius Schwartz Memorial Center, Barangay Biga, Silang, Cavite.

The Adams tour leaves April 6 for Jordan for the rare experience of seeing a newly proclaimed New 7th Wonder of the World, the Treasury at Petra.

After an overnight stay in Amman, the capital of Jordan, the group will follow the footsteps of Christ Jesus in Tiberias, Cana, Nazareth, Jerusalem, Caesarea, Haifa, Mount Zion and Bethlehem.

Pilgrims will pray the Stations of the Cross along the Via Dolorosa and touch the Star, birthplace of the Savior.

A highlight is the walk through Masada, considered by Jews as a holy site, actually a historic fortress, now declared a World Heritage Site.

When they go down, they will swim in the healing waters of the Dead Sea.

After the Holy Land, the wonders of Egypt await them such as the pyramids of Giza, the gold treasures of Tutankhamen and the enchanting Nile River cruise.

The retreat will focus on the Lectio Divina and spirituality of centering prayer.

Relatives and friends gathered at Champagne Salon of Manila Hotel for the reception.

Emma Gaerlan is the cousin of my good friend Sonia Atabug of Tuguegarao.

“Inukit sa Betis” exhibit is displayed on the second floor of the cloister.

The Cofradia de Nuestra Señora de Soledad de Porta Vaga is going on a Lenten pilgrimage on March 22 around Nueva Ecija, including San Isidro town where one can find an icon of the Soledad.