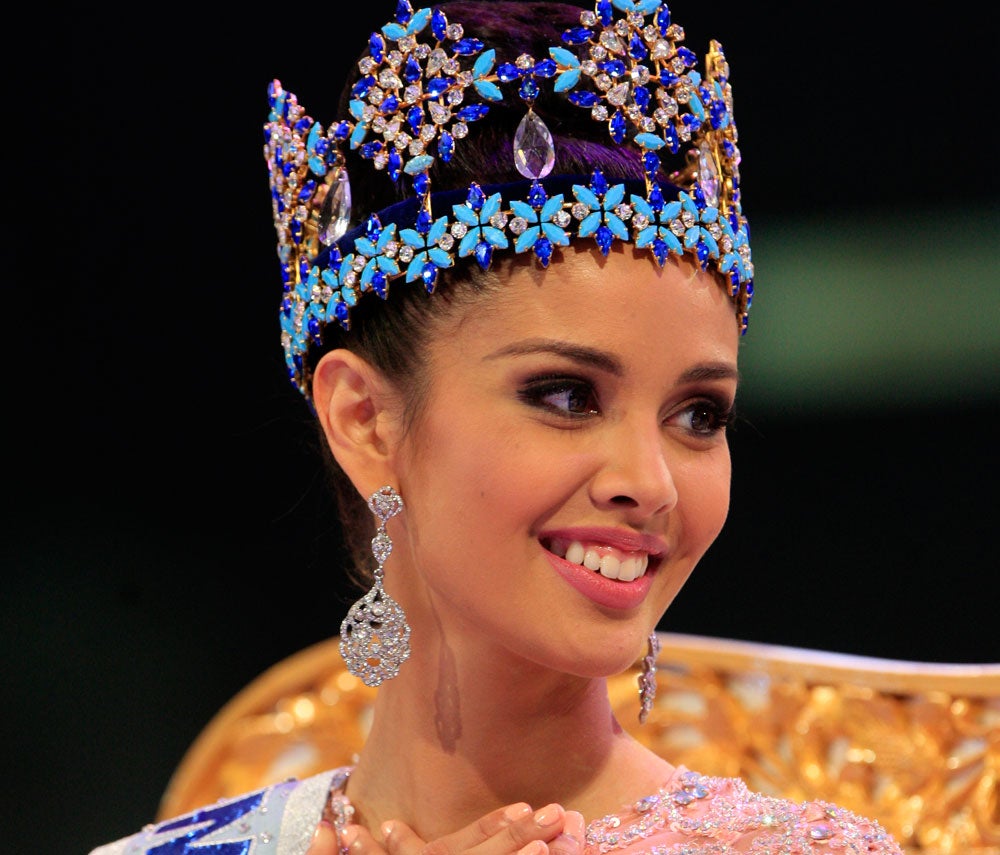 MANILA, Philippines – A solon filed a resolution urging the government to support the move to hold the next Miss World pageant in the country November this year.

In a statement on Wednesday, Parañaque City representative Eric Olivarez said he filed House Resolution 861 in a bid to help improve tourism.

The lawmaker also said the beauty pageant could boost rebuilding efforts for the victims of “Yolanda,” the world’s strongest typhoon on record that claimed over 8,000 lives.

Miss World 2013 Megan Young had proposed that this year’s pageant be held in the country as a fundraising event for Yolanda victims.

If the move pushes through, it would be the first time the Philippines would host Miss World, which was created in 1951 and was held in London, United Kingdom.