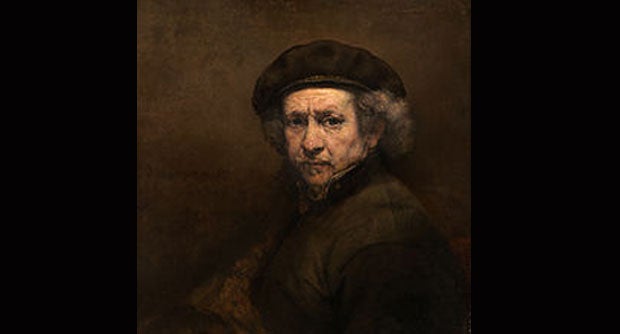 NICE—A Rembrandt painting stolen from a French museum in 1999 and worth millions has been recovered in the southern city of Nice, a source close to the investigation said Wednesday.

Two people have been arrested after being found in possession of the Dutch master’s “Child with a Soap Bubble” painting, which was valued at 20 million francs at the time of the theft, the source said.

The artwork was stolen from a museum in the nearby city of Draguignan in July 1999. It portrays a teenage boy with long dark brown locks, wearing a golden necklace and holding a soap bubble.

According to French newspaper Liberation, the two men were caught while trying to sell the painting.

‘Rembrandt and the Face of Jesus’ in Philadelphia

Berlin moves to calm row over home for Old Masters