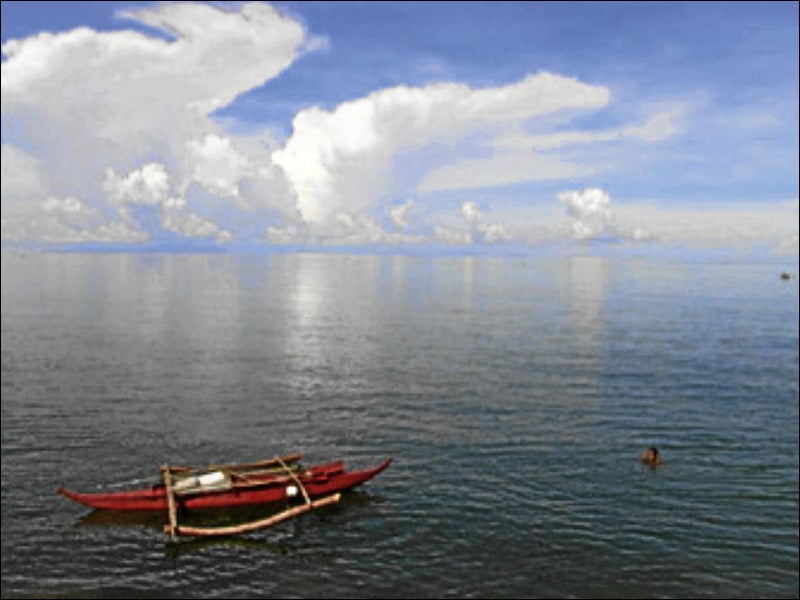 Searching for the heritage of water on the perfumed Pasig 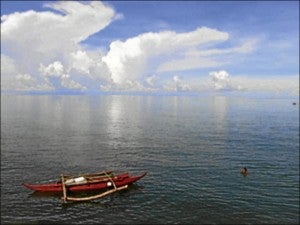 HAVING to think about the “heritage of water” for a recent cruise on the Pasig for the annual Unesco-Icomos World Heritage Day reminded me of a question asked by a Middle Eastern colleague, whether “it rains in the Philippines.”

Oh, it does! It rains a lot in the Philippines. We live surrounded by an abundance of water, so very unlike life in a parched desert environment.

Our Filipino lifestyle and culture are influenced by water, something many of us don’t realize from living in an archipelago of islands surrounded by water.

I grew up on an island. Not in a small, Robinson Crusoe-sized one, but in a city on a medium-sized Visayan island where I lived my life within sight and reach of the sea.

When I moved to Manila, the first thing that struck me was realizing this city by the bay limited my access to water. The beach was kilometers away. From being immersed in a Visayan seascape, I had moved to the expanse of the Luzon landscape.

These days, I commute to Cebu often enough to have developed an internal prompt that signals me when we have flown out of the solid mass that is Luzon, telling me when it is the time to look out of the window, to be calmed by the blue of the water we are flying over, and to see the islands that come into view one after another. Pristine beaches ring each island, just the kind of seascape my islander self relates to. Many islanders live their lives within the confines and the comfort of their shores. Within those shores live your own kind—people who share the same language, outlook, cultural circumstances, even food preferences.

Because of his definite geographical confines, the islander looks inward, into a life of shared beliefs with familiar and kindred souls.

Therefore, it is understandable that those from other shores or other islands are seen as “different” people.

There rests the case for insularity and its mentality that separates “us” from “them.”

The idea that islanders accept the limitations of their shoreline boundaries came up in a conversation with a colleague in Guam, who asked me when I came “on-island and when I was scheduled to go off-island,” his way of asking when I had arrived and was leaving.

Islanders are not confined to their own islands. Across the sea lie other islands to go to, all just a short sail away, none farther than the horizon.

How interesting it is to realize that the same water that separates islands also connects them.

Water once connected different parts of Manila, a city that grew from a network of riverine settlements built on islands on the tributary of Pasig River.

Waterways connected the different parts of early Manila, evolving years later into the system of esteros flowing through the city, providing its main transportation routes when emptied into Pasig River or Manila Bay.

A Quiapo-bred lady told me about the estero behind her house. She and her family would wait for vendors to sail to their back entrance to supply the family with vegetables and produce.

On the estero behind her house, she would row her three sisters to school every day. 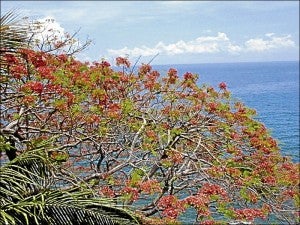 When the city of Manila organized a Pasig River cruise for Icomos Philippines and Heritage Conservation Society members and their guests to celebrate the heritage of water, nothing seen from the perfumed river hinted that Manila was once a city built on water.

The Burnham vision for his 1905 Burnham Plan for Manila was to blend the elegance of Parisian boulevards with Venetian waterways.

Esteros, Burnham’s Venetian waterways, have since clogged up or have been covered over.

Structures that once opened up to the waterways have been boarded up, the estero and river having deteriorated into hazards rather than urban landmarks.

Water, water once upon a time everywhere in our city, where has it gone?