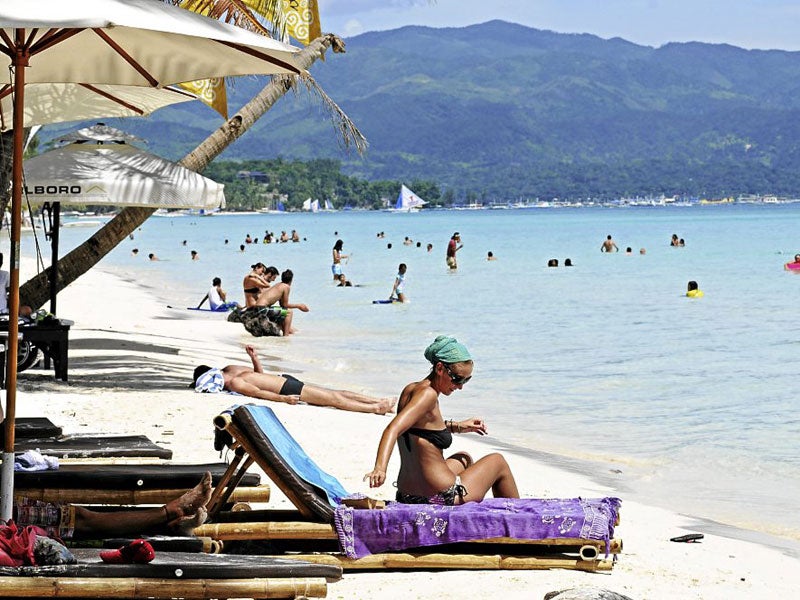 Website names Boracay as the best beach destination in Asia

MANILA, Philippines—The famous White Beach in Boracay Island in Aklan has been named as the top beach destination in Asia for 2014 by travel website TripAdvisor.

TripAdvisor took into account the insights from millions of the travel ratings by site users.

Other Philippine entries in this list include the Secret Lagoon Beach in El Nido, Palawan, which ranked fourth; and the Yapak Beach in Boracay, which ranked sixth.

The White Beach, meanwhile, ranked as the 19th top beach destination in the world for 2014 in the same website.

Topping the list is Baia do Sancho in Brazil, followed by Grace Bay in Turks and Caicos, Flamenco Beach in Puerto Rico, Rabbit Beach in Italy and Whitehaven Beach in Whitsunday Islands.

In 2011, TripAdvisor ranked Boracay Island as the second-best beach destination in the world.