Throw on a kaftan for the ‘island life’ | Inquirer Lifestyle ❮ ❯ 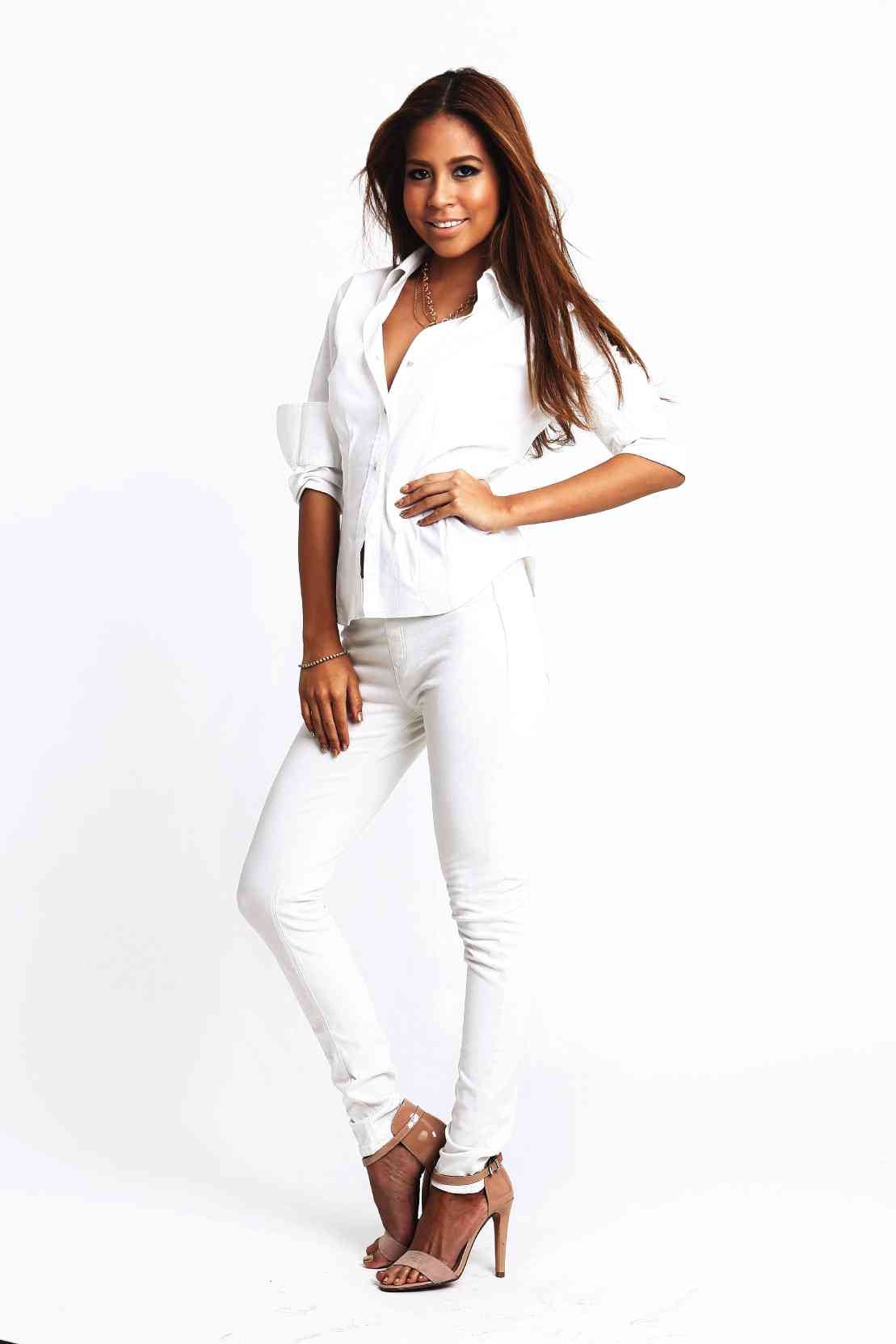 Throw on a kaftan for the ‘island life’

Supporting local has been the way to go for quite some time now, as Filipino designers are being given the credit they deserve, with many of them being noticed even internationally.

For a tropical country like ours, we seem to be running short on designers focusing on resort wear. It’s only right that former beauty queen (she was in the running for Binibining Pilipinas in 2012) Mia Arcenas, born and raised in Cebu, would be the first to fill the position.

Educated at the Fashion Institute of Design and Merchandising in California, she stayed in the US after her studies upon the suggestion of her mom to run the family business, but the drive to create was too strong. She came back home to the Philippines, first to become the creative director of the family’s import-export business, and eventually, to start her own clothing brand.

With beautiful beaches just a short ride away, it was inevitable that Mia’s taste and style as a designer would be influenced by the island life, which is why she started out with, and is best known for, her billowy kaftans and bohemian accessories.

It all began when Arcenas felt the lack of wearable, accessible and chic clothing, and wanted to step in to fill that void. Her first collection of kaftans was quickly snapped up by her

Her recent fashion show, held at the Oakridge Pavilion in Cebu, showcased all that plus more. “I wanted it to be exciting and different,” she says of her collection. “It had to be surprising and fun.” Not one to do the same thing over and over, the designer  showed her wide range in this collection, as well as her vision of resort wear as more than just swimsuits and kaftans.

The show was filled with silhouettes from the designer’s favorite eras, the ’50s and the ’70s, including a mix of figure-hugging below-the-knee skirts and fishtail hems, airy kaftans and bohemian-inspired maxi dresses.

If you are into one-of-a-kind outfits, you will definitely want a Mia Arcenas piece, as the 23-year-old designs her own prints and graphics for her fabrics, favoring mostly floral, geometric and animal prints for her Spring-Summer 2014 collection.

Her self-designed statement jewelry is made mostly with crystals, freshwater pearls and other luxurious materials.

This young talent has already joined trade shows abroad and sells her wares in Morocco, Japan, Thailand, the Maldives and Australia. It’s about time you joined the bandwagon and invested in a piece or two, because this talented young Cebuana is about to go places.