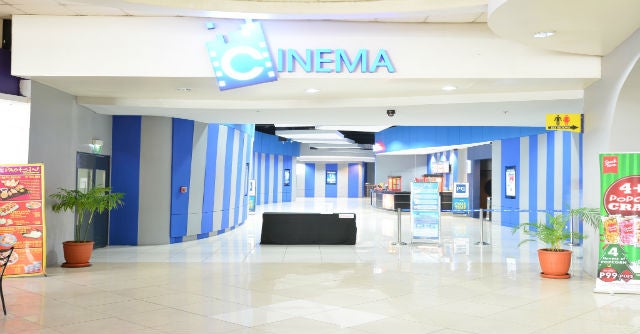 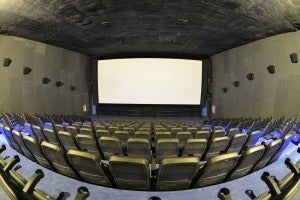 MANILA, Philippines—Starting with just SM Cinema under West Avenue Theatres Corporation, also known as “WATC,” it has grown to 267 cinemas in 47 SM Supermalls nationwide. Due to the success of WATC, the company broadens its services from SM Cinema as its sole marquee to carrying 12 major brands in a span of five years.

With the success of the company under the leadership of Hans Sy Sr., founder of SM, and management of Edgar C. Tejerero, president of SM Lifestyle Entertainment Incorporated, WATC could not hold true to its name as a sole corporation for cinemas anymore. Thus the rebirth of the corporation from WATC to SM Lifestyle Entertainment Incorporated: A 360 degree access to the best in lifestyle and entertainment services that the world can offer. It is an integrated world of services that redefines “convenience” not as a privilege but an amenity.

SM Lifestyle Entertainment Incorporated or SMLEI is now the educational, sports, and recreational arm of SM Prime Holdings Inc. that offers the best in movies, events, leisure and technology. SMLEI aims to promote bonding activities among Filipino families and friends, through entertainment and leisure facilities, while advocating the ease of use and personalized service created to complement the Filipino lifestyle.

“At SM Lifestyle Entertainment Incorporated, our mission is to make our entertainment and food brands the first choice among all Filipinos because of the great experience and value for money that we provide through our empowered managers and motivated co-workers. Our world-class recreational facilities, products and services aim to provide Filipinos more venues to create wonderful memories with their families, friends and loved ones,” says Edgar C. Tejerero, President.

SM Lifestyle Entertainment Inc. is dedicated to its 12 major brands that caters to all Filipinos and would encourage a lifestyle of entertainment, leisure, and enjoyment.

IMAX – Under the SM Cinema Chain, the IMAX is an international franchise famous for its state-of-the-art projection system; surround sound system, and .crystal-clear lifelike images that appear so real, it is like you were actually there.

WM Cinemas – A recent acquire of SM Lifestyle Entertainment Incorporated, WM Cinemas operates in six branches in Luzon, equipped with fully digitized screens and projectors that render clarity to both image and sound. Under SM Cinema, WM Cinemas is now fully renovated with upgraded facilities operating under the largest cinema exhibitor in the Philippines, SM Cinema.

SM Tickets – SM Tickets is the box office and customer care center of SMLEI. SM Tickets is the only Ticket Center available nationwide servicing house brands such as Mall of Asia Arena and SM Cinema, SM Tickets has branched out to other events venues, entertainment parks, holiday destinations, concerts, galleries, zoos, hotels, and even airlines.

ePlus Tap To Pay – As an introduction into cashless consumption, ePLUS Tap to Pay provides not only discounts and freebies to its members, but convenience to travelers, shoppers, movie lovers, and event goers. With one tap of a card, members can enjoy perks in various restaurants, shops, theatres, and concerts. ePLUS is the card of the century.

SM Bowling Center – Recently positioned under SM Lifestyle Entertainment Inc., and with World Champion CJ Suarez managing the SM Bowling Center Division, it boasts of state-of-the-art and fully-automated bowling facilities, modern billiard areas, extreme games and arcade stations, and a snack bar that caters to each guests cravings. The SM Bowling Center is truly a one-stop-entertainment hub that offers the total fun and recreational experience for the Filipino family and barkada. 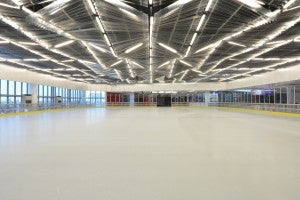 With its enhancements and steadfast vision, SM Lifestyle Entertainment Incorporated will be the leader in innovation, technology, and creativity purposed to enhance a lifestyle created for Filipinos.

SM Lifestyle Entertainment Incorporated or SMLEI is the educational, sports, and recreational arm of SM Prime Holdings Inc. that offers the best in movies, events, leisure and technology. Starting with SM Cinema, the largest cinema exhibitor in the country, as its sole marque, the company grew into 12 major brands in just a short span of five years. Currently tucked under its belt are brands such as Director’s Club Cinema, IMAX Theatre, WM Cinemas, SM Skating Rink, SM Bowling Center, SM Science Center, Snack Time, ePLUS and SM Tickets.  SMLEI aims to promote bonding activities among Filipino families and friends, through entertainment and leisure facilities, while advocating the ease of use and personalized service created to complement the Filipino lifestyle. (advt)