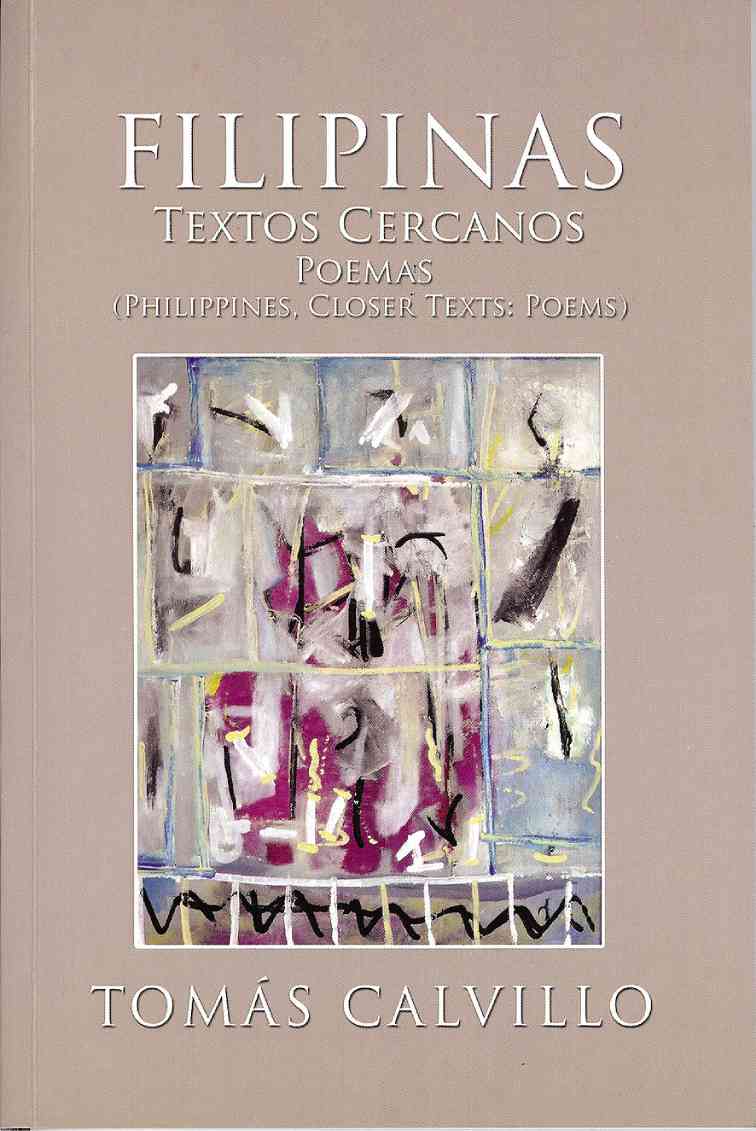 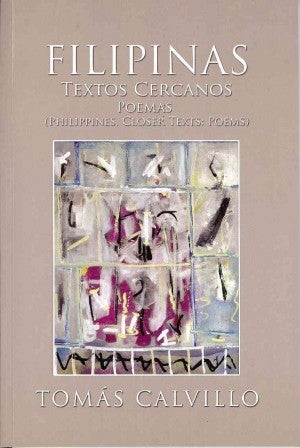 “Filipinas, Textos Cercanos” is a bilingual collection of poetry  (UP Press, 2013) consisting of 55 of his 179 poems published in the original Spanish edition.

Translated to English by his son, Tomás Calvillo Amoore, the poems were written in the Philippines between 2009 and 2010. It is also the first volume of work from the author to be presented in the country.

The images of his poems often speak of the islands in the Philippines to which he was a Mexican ambassador from November 2008 to May 2013. The collection is also a closer study on some of the practices and traditions which have given way to Filipino sensibilities.

In his poem “La iglesia de Santa Ana,” the poetic persona looks from the viewpoint of spirituality, and the problem of religiosity that arises from it.  “La edad en Filipinas” incorporates humor in using familiar devices in unfitting situations to surprise his readers. But “Boulevard de la rosa roja” talks about restrained indignation in the face of injustice and inequality.

Born in Mexico in 1955, Calvillo studied International Relations at the Colegio de Mexico and completed his doctorate in History at the University of Guadalajara. He was founder and rector of the Colegio de San Luis (San Luis de Potosí, Mexico), and later became the ambassador of Mexico to the Philippines. He is the author of “El fondo de las cosas,” “Palabra que es la llave,” “Poesía 1979-1993” and “Enseñanzas de fútbol,” among other works. He is also a painter and has mounted exhibits in both Mexico and the Philippines.