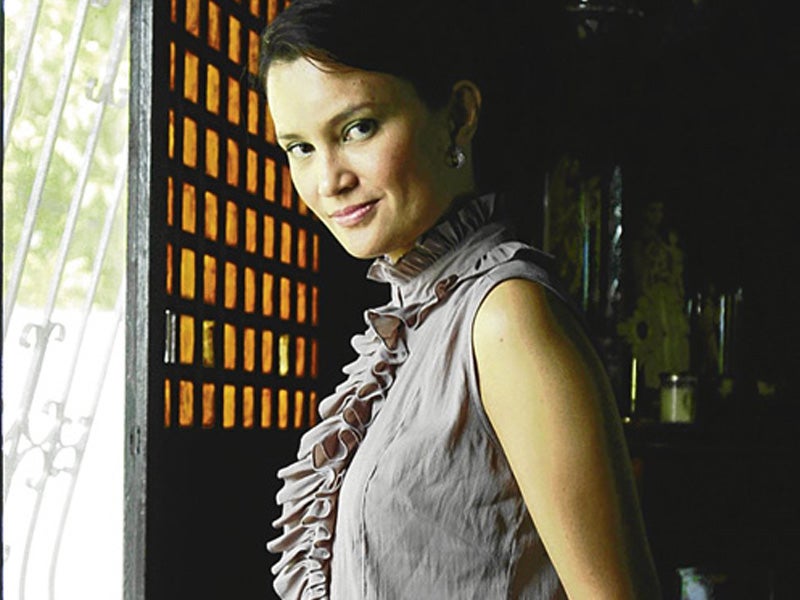 Art and design come together for Unicef auction 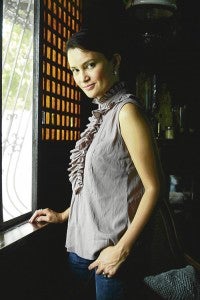 MANILA, Philippines—Real-life stories of maternal deaths happen in the Philippines. Whether the cause may be due to lack of skilled midwives in rural areas or inaccessibility to hospitals, death during childbirth is a main concern for the United Nations Children’s Fund (Unicef) Philippines.

Through the initiative of Daphne Oseña-Paez, Unicef special advocate for children, artists and designers have put their resources together in the hope of raising money that would benefit programs on maternal health and education in the Philippines’ poorer areas.

“When you meet a husband who has lost his wife due to excessive bleeding and was not rushed to the nearest hospital, you start to think and realize that these things should not be happening in 2011,” Oseña-Paez says.

Joining her is celebrity host and also a Unicef special advocate for children Bianca Gonzalez, who has been working with Unicef since 2007.

“Our work with Unicef is that we go with them on site visits—at public schools and daycare centers—and spread the word as much as possible on what’s happening and how people can help,” Gonzalez says.

Gonzalez adds that Unicef would like people to know the funds for its projects do not necessarily come from the United Nations but from donations by individuals, corporations, volunteers.

“Our partnership with acclaimed artists via online auction helps us engage the public in a new and interesting way,” Tobin says. “As well as raising important funds for our work, we will be able to raise awareness of important issues affecting children in the most disadvantaged communities of the Philippines and worldwide.”

“I’ve been working with Unicef since 2007 and I’m very excited to be a part of this unique fundraising auction,” Gonzalez says. “Whilst online auctions are quite new to the Philippines, it’s very secure, and the best thing is you can participate from anywhere in the country.”

But it was through the perseverance of Oseña-Paez that the auction will push through and go live online on May 25 via www.ebay.ph/unicef.

Oseña-Paez says she approached friends—via text, e-mail, Facebook and Twitter—who are artists and designers with the idea of donating items for the auction, with the funds benefiting Unicef’s various projects.

“My head spun that first week—it was like I had a list of favorite things from my favorite creative people,” Oseña-Paez says. “I couldn’t believe how easy it was to ask for help. The rest of the hard work is being done by the Unicef team. It has been many days and nights of coordination, planning and logistical problem-solving.”

Up for grabs in the auction are experiential packages, including dinner by chef Tonyboy Escalante of Antonio’s, and dugout experience with the Philippine Football Team, or Azkals, on July 3 at the World Cup qualifier in Manila.

“Daphne’s love for art and Unicef’s cause made this happen,” Gonzalez says.

Oseña-Paez says none of them had any experience of putting together an auction before, and thanks partner eBay Philippines for making it possible.

And the same can probably be said for the beneficiaries of the auction.