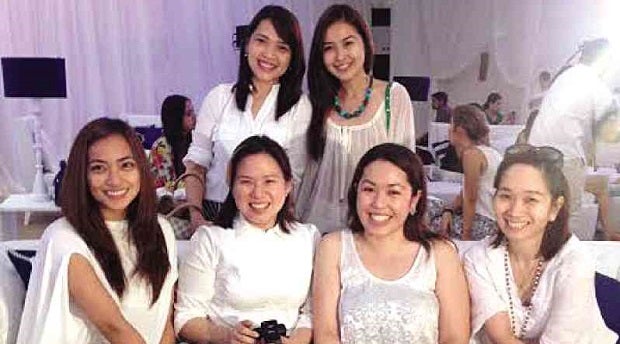 Finalists in the recent Binibining Pilipinas pageant extolled incessantly the confidence of the Filipino woman in the Q&A. Truth is, that kind of self-confidence holds true for only 7 percent of Pinays, if the result of survey commissioned by global beauty brand Dove is anything to go by.

A Dove campaign is bent on raising that figure by inspiring women “to realize their personal potential for beauty,” as the company puts it.

In the two-day Dove Summit to kick off the #RealBeauty and #IAmBeautiful campaign held at Harbor Tent at Sofitel Philippine Plaza last Wednesday, April 2, it was announced that the Dove hashtags trended on social media, gaining 66 million impressions in just a couple of hours.

Dove has been at the forefront of uplifting women in campaigns for many decades. Its Campaign for Real Beauty has been a global marketing success since it launched a decade ago, featuring ordinary women in all shapes and colors, celebrating the diversity of beauty.

At the Sofitel event, Dove showed a moving video of Filipino women on why they thought they weren’t beautiful. The roots of their insecurities were varied, from having mothers who told them they weren’t beautiful, to the seeming high standards of beauty perpetuated by media and society. It struck a chord with many of the attendees, as some were spied dabbing tears from their eyes.

Attendees were then challenged to wash off their makeup and have their portraits taken bare-faced. (The full report in Inquirer Lifestyle on Friday, April 11.)

When Dove began its campaign in 2004, it found that of the 3,200 women surveyed globally, only 2 percent thought they were beautiful. By 2010, that figure increased to 4 percent. The local campaign hopes to do the same—in a country where two cities were hailed selfie capitals of the world—so that sometime in the near future, not only beauty pageant contestants can claim confidence in their own beauty.