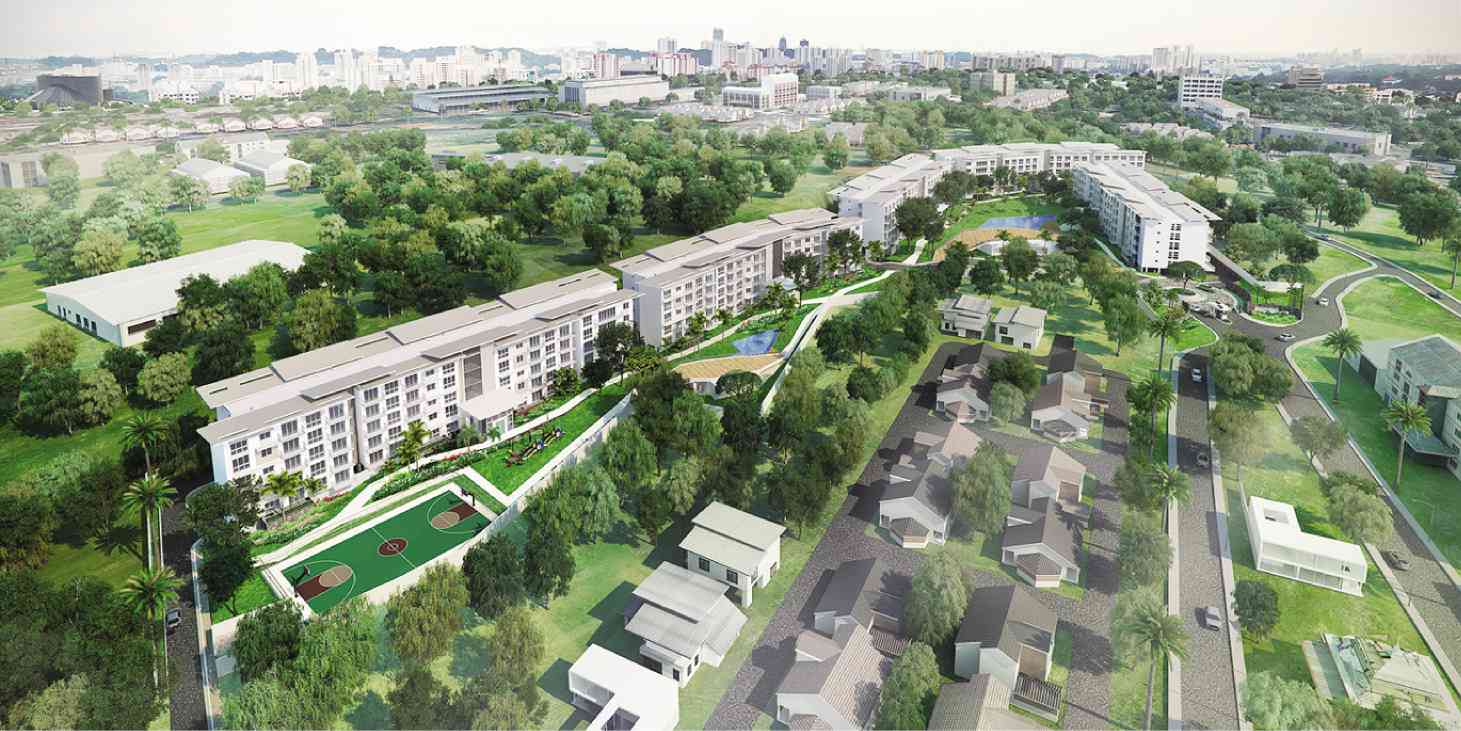 Now that Rockwell has unveiled its high-end residential property in Cebu last Thursday, it should be interesting to see if the affluent but very cost-conscious Cebuano is finally ready to embrace condo living—stylish but condo space nonetheless. And—no less than in a spot that had been visited twice by Mother Teresa.

One of the impressive things about Cebu—and there are so many—are the lovely, spacious homes high up on the mountain slopes of the gated communities such as Maria Luisa and Beverley Hills. Not only are the gardens vast and lovely, they also give a breathtaking view of the cityscape.

Indeed, the hardworking elite of Cebu is used to big space and high-up-there gardens. And yet there’s been a condo-building frenzy the past six years, and apparently the market has been receptive.

So many Cebuanos have been asking, what took Rockwell so long to come to Cebu?

To hear Rockwell Land president Nestor “Tong” Padilla describe it, “serendipity.” This prestigious property development brand had been looking for land in the south, but there was simply no suitable prospect in sight.

Then an interesting coincidence happened—for which the delayed flights our local travel is notorious for must be given credit. Rockwell landscape architect Jacko Zialcita, waiting for his delayed flight to Cebu, was drawn to a commotion at the check-in counter. A woman passenger was complaining about the delay. He nosed around this prickly talk at the counter and before long was talking to the woman passenger.

Casually he told his co-passenger about how Rockwell had been looking for land in Cebu. Wait, the woman said, “my dad might have.” Right there and then she rang up her dad, who would turn out to be Luis Aboitiz, whose old Cebu family owns a three-hectare property strategically located in Lahug. The woman was Melissa Aboitiz-Elizalde.

Padilla closed the deal with the Aboitiz family in no time, “with a handshake,” he recalled the gentleman’s traditional way of doing business.

The Aboitizes’ three-hectare property in metropolitan Cebu is a grand sprawl of giant trees, manicured lawn, a swimming pool, and the house where the Aboitiz matriarch, Maria Montenegro Aboitiz, lived to her dying day.

It was built in the ’50s following the airy, open-space architecture of that era, in wood, concrete and glass, all elegance and graciousness, with a lanai that stretches out to the garden.

It was in this house where the ailing matriarch was visited twice by Mother Teresa. The Aboitiz matriarch had been a very devoted patron of the living saint’s work with the poor and the Missionaries of Charity, the order of nuns she founded.

In a brief chat during last Thursday’s launch, Maria Aboitiz’s daughter Josephine Booth recalled one visit of Mother Teresa. The matriarch and her children had just assured the saintly nun that they would give her whatever she needed.

Josephine recalled how Mother Teresa had this look of disbelief—“as if she couldn’t believe that her wish would be so easily granted.”

Then the nun, who was used to living with and looking after the poorest of the poor, had a slight, still incredulous, smile on her face, and uttered, “Chalice.”

Of course, that request was also readily granted.

Mother Teresa visiting this Cebu home was just one in the trove of memories of Josephine that early evening of the launch. The other Aboitiz sibling, Luis, was also there with his lovely wife, Annie. (The other Aboitiz children are Ernie, who passed away, Cecile and Vicky.)

Also in the compound are the furniture factory and the showroom of the Aboitizes. The family has been known for its furniture export line, Mehitabel. Its two-story showroom/office—with its warm dark wood, beams and posts reminiscent again of ’50s architecture—is now the Rockwell office for its 32 Sanson development.

32 Sanson is named after Cebu’s old family, the Sansons, that since the past century had owned these vast tracts of land in Lahug. Through time, the descendants divided the tracts among themselves. That was how these three hectares were sold to the Aboitiz family.

32 Sanson is a low-density development consisting of five clusters of five-story buildings. About 70 percent of the 3.2-ha space will be landscaped garden, so the community will not be congested, in keeping with the signature Rockwell style of development.

What’s unique about the development is that the roads for vehicles are subterranean or below ground, so that they don’t eat into the open space or greenery. This design allows for pedestrian-friendly areas. There will even be a jogging path.

The resort lifestyle-environment will have two swimming pools and two clubhouses.

The architects are Ed Gallego and his daughter Mirella. The Cebuano-born Gallego has been more than 20 years in the profession, many of them spent in Washington.

Gallego’s idea is “to make the exterior and open spaces still a part of the home,” said Rockwell in its brochure.

Last Thursday, Cebu’s elite went to 32 Sanson for the unveiling of the model unit.

Padilla, the property development executive whose good taste and painstaking attention to detail are well-known in the industry, seemed happy with both the turnout—and the early sales.

This means Rockwell’s entry into Cebu is well-received.

“If there’s Rockwell in Manila, why not in Cebu?” said Padilla, who said that the prestigious developer can’t pass up the south.

The demographics of the early buyers is apparently broad—ages from 30s up, from early nesters to established families.

“The older couples are buying the units for their children or grandchildren,” said Padilla.

The interior design of the model unit, by Los Angeles-based designer Guillermo “Butch” Valdez, an Ilonggo himself, has a wide appeal.

The color of its textured walls alone—“greige” (a blend of taupe gray and beige)—denotes that it’s neither solely contemporary or purely traditional; it is a seamless blend of both.

“The Rockwell vision is to keep it simple,” said Valdez, “but neither too traditional nor contemporary, with a bit of color, a touch of ethnic in the accessories, for instance, with a sense of nature or the organic, like there’s no synthetic fabric, only linen, wool or cotton drapery.”

What’s also interesting is the texture of the walls. It is wallpaper, not paint—very subtle, faint lines of muted colors—“a quiet wallpaper,” Valdez described it.

There are furniture pieces by Vito Selma, the Cebuano designer who’s winning global acclaim. From Bali come limestone head sculptures. Valdez’s find in Los Angeles is a vintage print of the anatomy of an insect.

The high ceiling and use of mirror lend an illusion of space.

A jazz ensemble played in the vast lawn as the guests enjoyed the night—classy ambiance, so Rockwell.