HERE comes the groom. Game of Thrones season 4 is back!

True-blue “Game of Thrones” fans went on a social network blackout last Monday lest they trip a spoiler mine. The fourth season of the series finally aired last week, taking up where the Red Wedding (sniff) left off. We won’t put any spoilers here just in case you haven’t seen it yet, but all we can say is that it rocked our socks off.

If you’ve been dying to see it but cannot wait ’til tomorrow’s premiere on HBO Asia, then it’s time for you to sign up for HBO Go. The broadband streaming service finally made itself available to Philippine residents a month ago. The “anywhere, anytime” service is the perfect companion for on-the-go TV junkies. You don’t even have to be near a TV to watch over 1,200 hours’ worth of original HBO content—you’ll be able to watch your favorites on your smartphone, tablet or computer (just don’t allow yourself to get caught by your office IT police). 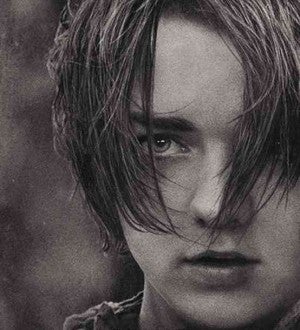 Other perks of being an HBO Go subscriber include access to HBO and Cinemax original series 12 hours after their US premieres—you’ll actually get to watch it first before it airs on HBO. You can even marathon old favorites such as “Sex and the City,” “Six Feet Under,” “The Sopranos,” and “Entourage.” The best part? All content shown through HBO Go is uncut, so you’ll be able to experience watching your favorite programs in its entirety (no “bleeps!”).

The HBO Go subscription is available exclusively to SkyCable subscribers. It’s free if you are already subscribed to the HBO Pak or you can pay P199/month if you have the HBO channel as part of your basic cable plan.