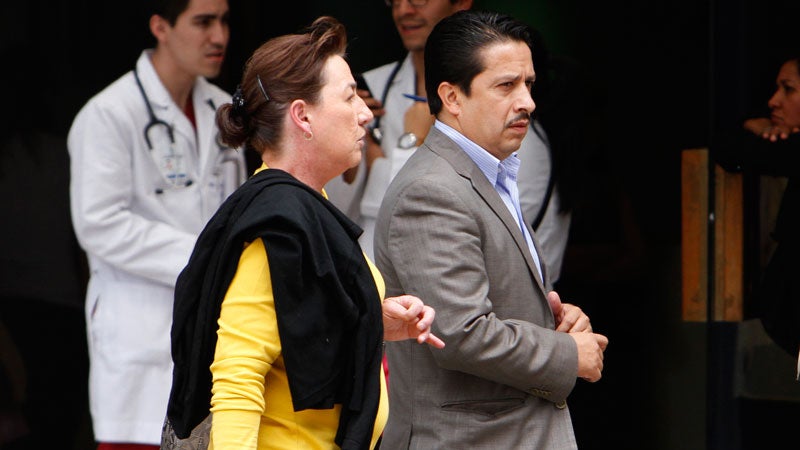 MEXICO CITY  — A book editor says novelist Gabriel Garcia Marquez has left behind an unpublished manuscript that he chose not to print while he was alive.

Cristobal Pera, editorial director of Penguin Random House Mexico, told The Associated Press Tuesday that Garcia Marquez’s family has not decided whether to allow the book to come out posthumously, or which publishing house would get the rights. Garcia Marquez died at his home in Mexico City on April 17.

The manuscript has a working title of “We’ll See Each Other in August,” (“En Agosto Nos Vemos”).

An excerpt of the manuscript published in Spain’s La Vanguardia newspaper contains what appears to be an opening chapter, describing a trip a 50ish-year-old married woman who each year visits her mother’s grave on a tropical island.