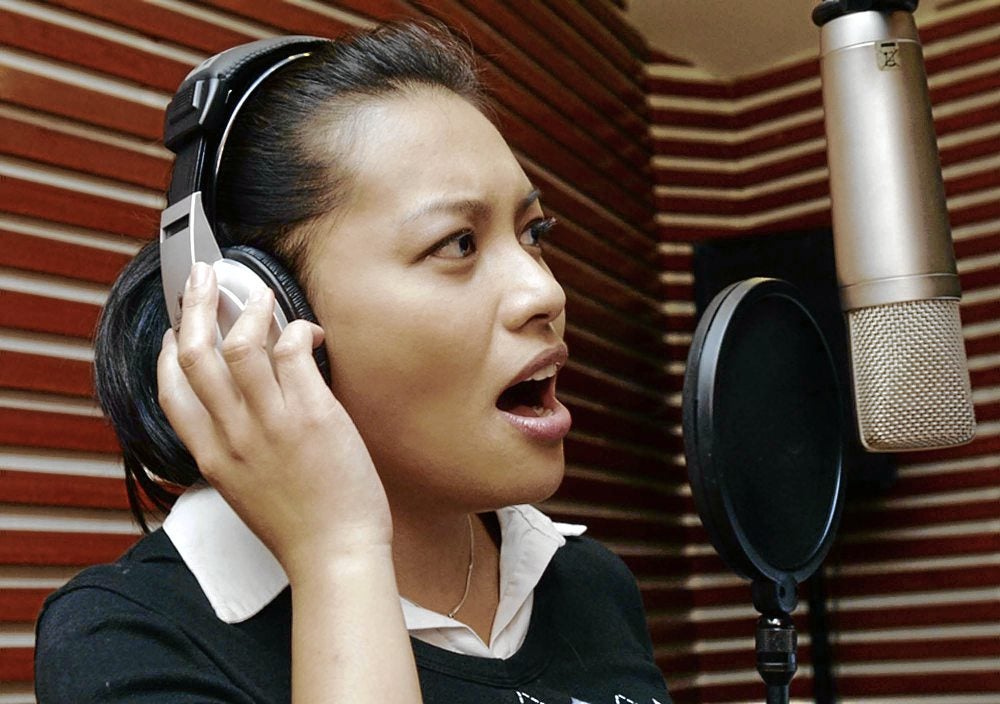 Along with the awarding ceremony, there will be a concert featuring soprano Banaue Miclat-Janssen, tenor Lemuel de la Cruz and pianist Mary Anne Espina. The event will celebrate art, music and poetry.

“I think this foundation (MMAFI) is very unique because it is based on the life and works of young artist Maningning, the person on which it is anchored and the inspiration that the life of Maningning provides this foundation,” Julie Lluch, an eminent sculptor and one of MMAFI’s trustees, said.

Describing China-born Maningning who was very close to her artist-children  Aba, Sari and Kiri Dalena, she said, “I remember her for her beautiful face—that perfectly formed Asian face, her long hair… She’s lithe, slim, graceful, Pinay na Pinay, yet very Asian. Very few are like her, with her intensity as a poet, as an artist, as a person. Young as she was, she really excelled in her art, in the visual and literary arts. She won top awards in her genre. For all the legacy that she left Philippine art and the young artists, she is close to being an icon, a literary and artistic icon, even a legend I must say.”

Founded in 2001, the Maningning Foundation has been organizing activities aimed at encouraging creativity and recognizing, awarding and nurturing outstanding and talented young poets and artists 28 years old and below, the same age when Maningning passed on.

During odd-numbered years, poetry competition in Filipino, English and Chinese is held. During even-numbered years, it is a painting contest. Maningning excelled in these two art forms, literature and visual art. 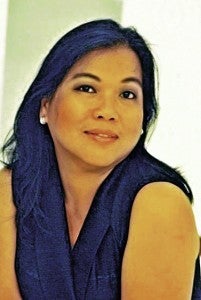 Rio knew Maningning very well as she was one of the few young girls who attended his Rio Alma Poetry Clinic in the late 1980s and early 1990s.

“Maningning is admirable because even when she was still very young (17 or 18), she already showed her varied artistic talents,” the National Artist said. “I don’t understand Chinese and I have not read much of her English poetry, but her poetry in Filipino is a notch above the others. And for a young visual artist, her paintings are amazing!”

He added that the Maningning Award has created a beautiful niche, serving as a forum to discover young talents.

Wendell Capili, UP professor who was together with Maningning at the UP Writers’ Workshop in the ’90s, agreed.

“It’s important to support the Maningning Awards not just because we honor Maningning but also because we are honoring young Filipino artists,” said Capili. “The competition allows young artists to pursue their art seriously at an early age and commit to it for the rest of their lives. This is some kind of encouragement for them to commit to art. And our country needs to nurture cultural literacy to produce a generation of culturally literate Filipinos. ”

“Maningning represents our generation of writers who don’t just write in one language. Though we have preference in one language, we are mostly bilingual. In Maningning’s case, she left a legacy in three, or even four, languages. Because she was also a visual artist and, for me, her visual art was also a language in itself.

“Even though she was born and grew up in China, her parents instilled in her a very strong subject position as a Filipino represented by her writing and her art. In her report in my class, she connected the Golden Age of Chinese Literature during the Tang Dynasty with our own literature, hoping that art and literature in our country would also flourish like the Tang’s. But she was also aware that not enough space is provided our artists. That early, she already had a vision not for herself but for other artists.”

On the foundation’s 10th anniversary this year, the grand winners in three divisions of the poetry competition will be awarded P28,000 cash prize each, together with a Julie Lluch sculpture trophy. 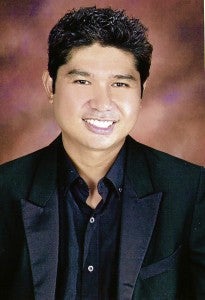 This year’s finalists are Marie La Viña, Benedict Parfan and Mikael de Lara Co for English poetry; Ramon Damasing and Enrique Villasis for Filipino poetry. For the Chinese category, over 50 entries from the Philippines, China, Hong Kong, Malaysia, Taiwan, Vietnam and the United States were received.

The concert, which will highlight best-loved classical and Broadway songs, classical Filipino songs and Chinese songs, will be directed by Jerry Respeto.