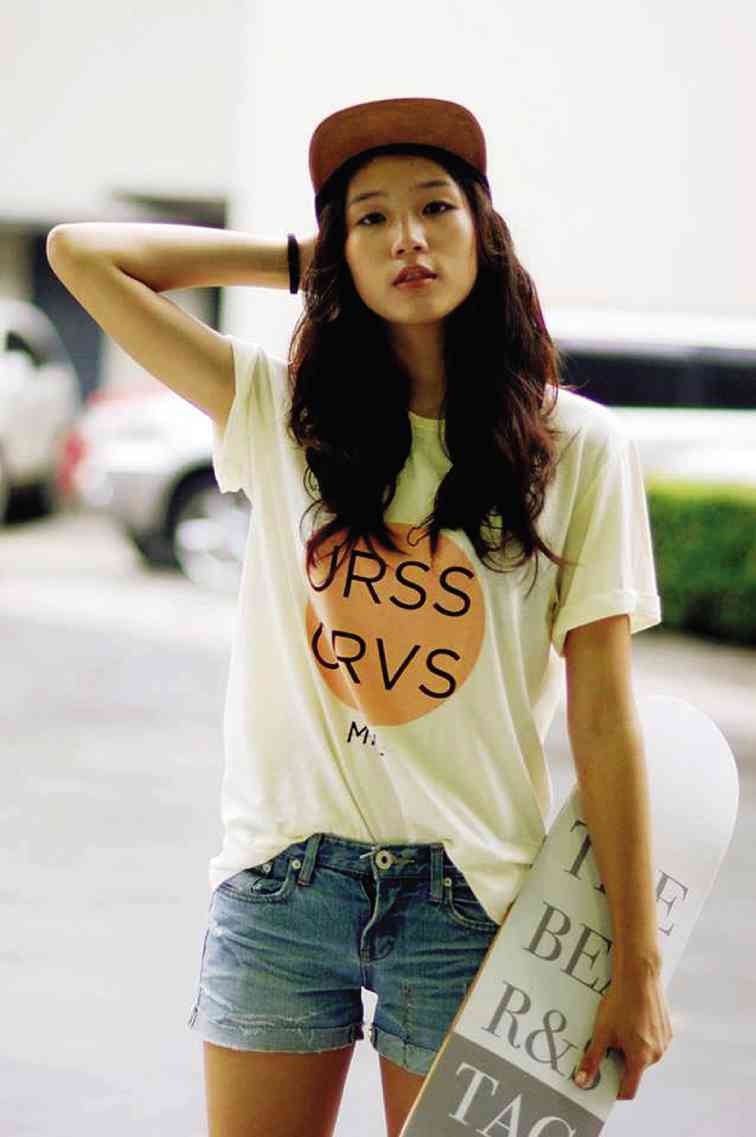 A brand for life

Sean was raised by supportive parents Luigi and Carmela Bautista to be responsible and optimistic. He was encouraged to join weekly outreach programs, which helped him develop leadership.

Even at an early age, Sean knew that he was leaning toward a creative field.

On occasion he finds himself spinning music as a DJ, or collaborating with people on artistic projects.

He has been inspired by the works of such artists as Henri Matisse, Andy Warhol and Yayoi Kusama—inspired by a view of the arts as a creative expression.

Ursus et Cervus, or The Bear and Stag, is a lifestyle brand that aims to “bridge the gap between conventional elegance and sophistication with contemporary ideals and paradigms of

The Bear and Stag both represent two ideals that Sean wanted to integrate within the label.

The bear is a visual metaphor for street and youth culture, in the sense that it’s a liberal and undomesticated animal; while the stag represents maturity, sophistication and intelligence.

The whole idea is to be able to integrate traditional with contemporary ideas, with the youth in mind.

Before Sean was able to develop the entire concept for his brand, he started off with an online clothing line to introduce the name among his peers.

He knew that clothes are important in youth culture, which is why he personally designed and created his own pieces.

The end goal for him is to form a youth community that had an eye and talent for art and lifestyle.

In 2011, Sean noticed the lack of appreciation and opportunity for his friends who were talented and passionate in different fields of art. Which led to the creation of Ursus et Cervus.

Through the years, after his clothing line developed, he was able to establish the brand and join forces with his peers. Together, they formed a cooperative and developed a lifestyle publication with a team of writers, photographers, illustrators, entrepreneurs.

At present, there is a growing culture that appreciates creativity and innovation both locally and internationally. The new online publication Ursus et Cervus wants to create a dynamic

field among idealists and creatives, and form a network of subscribed individuals by constructing a virtual space for conversation.

The six themes that Ursus et Cervus would like to develop are Art & Design, Style, Food & Travel, Music, Film & Literature and Big Ideas.

As an avenue for discussion, the online publication hopes to share the stories behind various subcultural movements and broaden its readership.

Ursus et Cervus: The Publication is another innovative step toward the brand’s goal of building an interconnected community of persons.

Sean, along with his new Ursus et Cervus team, recently launched the publication at Yardstick coffee shop. People from different schools came to support and learn more about the brand’s latest issues over cups of specialty coffee and craft beer, while the music of artists Bibliotheque, Contra Classic, CRWN, No Rome and Similar Objects played on.

Keep an eye on Ursus et Cervus and expect more exciting things from it in the coming years—printed issues, a physical space and more interactive events.