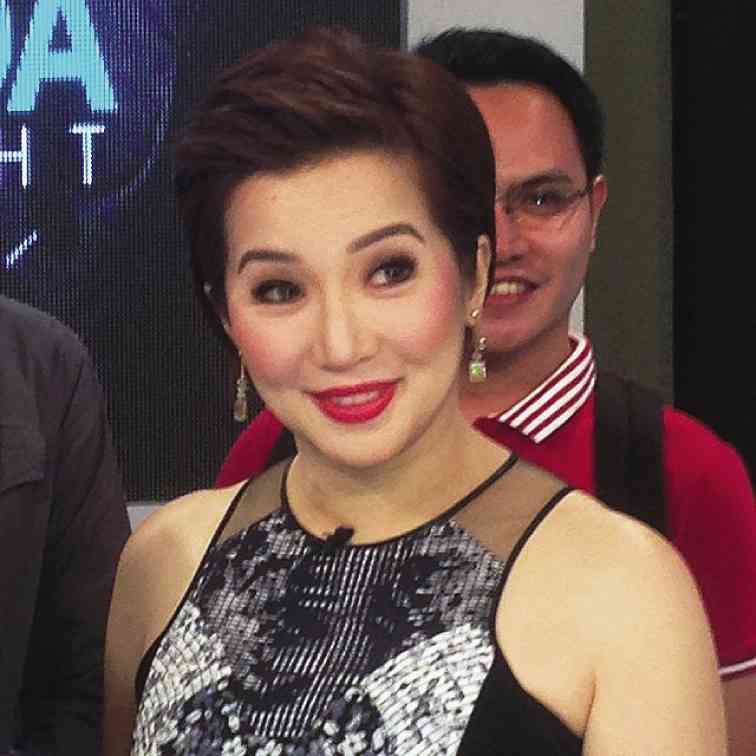 PLANNING a pixie? Aureo Peña says that women with short hair should always have clay or wax on hand to texturize a short ’do.

Kris Aquino, fresh from dropping her “dating Herbert Bautista” bombshell, posted a quote from Coco Chanel—“A woman who cuts her hair is about to change her life.”—on her Instagram account (@krisaquino214). It had the caption: “I cut off more than a foot, so I’m super ready for my life change.”

Drastic hairstyles are always linked to major upheavals in a woman’s life. For celebrities who trade on their looks, a decision like this usually requires the go-ahead of a team of people—show producers, publicists and agents, brand execs with whom celebs have inked endorsement deals.

In the late ’90s, actress Keri Russell (“The Americans”) was headlining a teen drama, “Felicity.” Her character was known for having long, curly locks. When Russell had her trademark tresses chopped off into a curly pixie, the show’s ratings plummeted and the network executives went ballistic. One executive went on record: “No one is cutting their hair again on our network.”

Sure, it’s just hair, it’ll grow back; but for a celebrity like Aquino with legions of fans, who is favorite fodder of social media “pundits,” an act like this can have tongues wagging and fingers tapping on keyboards.

Case in point: searching for “Kris Aquino” on Twitter will spit out users sharing their opinions on her new ’do.

Aureo Peña of Jing Monis Salon was the guy who wielded the shears that gave Krissy a pixie, and even he had no idea he would be taking off so much.

“It took us four haircuts before she decided on her current style,” he said.

The cutting started at 10 a.m. in Aquino’s home. “When I finished, her hair was still below the shoulder, but she still wasn’t satisfied. By noon it was already in a chin-length bob. I thought that would be it,” said Aureo.

But by 1:30 p.m. Aureo got a call, asking him to meet Aquino at her location shoot in Makati City. There she showed him a photo of a Hollywood celeb donning a pixie.

“It was very short, pero nagaya ko naman,” he said. It was the shortest cut he’d ever given her. Usually she’d go for a trim. Two inches off was Aureo’s maximum.

Aquino had her pixie cut done last Monday; by Tuesday, Aureo started getting calls in the salon, with three women asking him to give them the Krissy hairstyle.