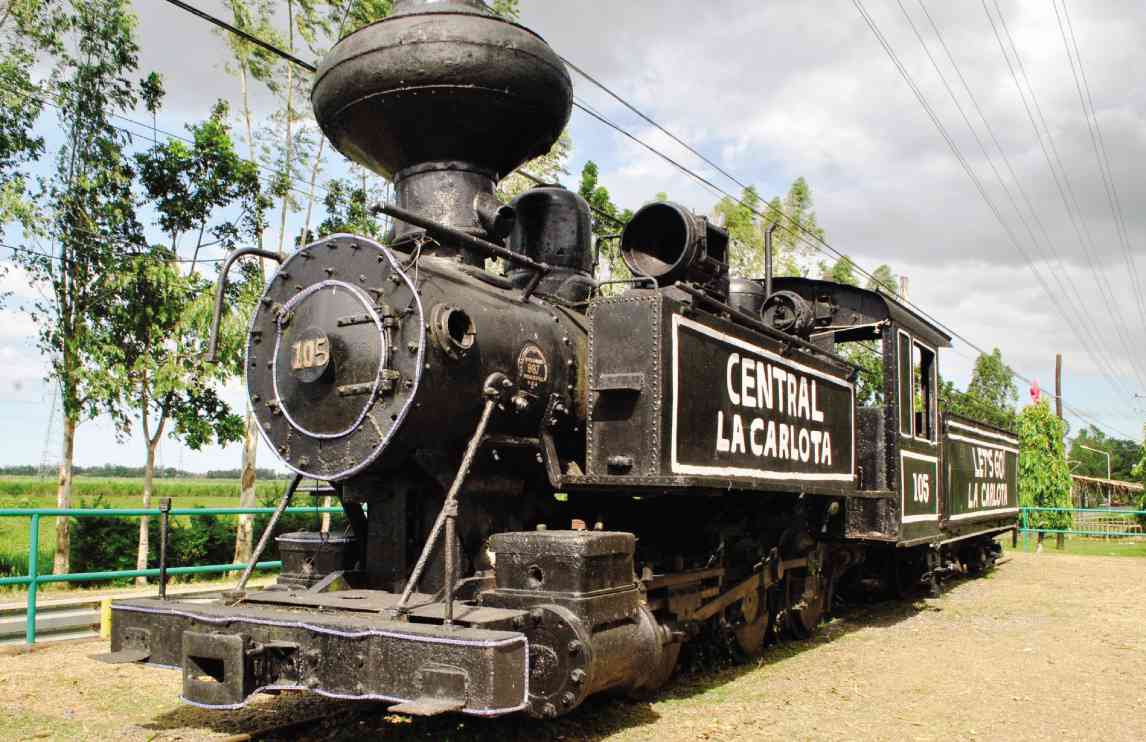 The rich cultural and natural heritage of Western Visayas came to the fore with the recent launch by the Department of Tourism (DOT) of “Experience Western Visayas First,” a tourism program that aims to showcase the region’s best attractions.

The event, held at Iloilo City’s Freedom Grandstand, featured Kalibo’s Ati-Atihan and Iloilo’s Dinagyang, two of the country’s top original cultural festivals that have inspired similar street-dancing fests all over the country.

Taking to the streets were dancers of Capiz with their religious-themed Halaran Fest; Antique with its Binirayan, which traces the arrival of the 10 Bornean datus in Panay; and Guimaras with its Manggahan, which celebrates the famed sweet-tasting mangoes.

According to lawyer Helen Catalbas, DOT Regional Director, the festivities hope to put the spotlight on the vibrance and diversity of Western Visayas’ cultural, adventure and natural gems to promote greater travel and tourism in the region.

She reported that the region received over 3.5 million visitors in 2013, representing a 9.72 percent increase in 2012 tourist arrivals, and surpassing that year’s target by 6.51 percent

The drive hopes to further boost the tourism industry and make it a catalyst for inclusive economic growth in the countryside.

Region 6 is composed of the provinces of Negros Occidental, Iloilo, Antique, Capiz and Aklan, and the highly urbanized cities of Bacolod and Iloilo.

Negros Occidental, the country’s “Sugar Bowl” since the Spanish era, is known for its sprawling sugar haciendas and the grandiose ancestral mansions of sugar barons. Its iconic attractions include the Ruins of the Lacson Mansion in Talisay City, ancestral mansions-turned-museums in Silay City, and the steam locomotives or “Iron Dinosaurs” which hauled sugar cane harvests from the plantations.

It is currently promoting farm tourism and community-based endeavors to give visitors a return-to-the-basics experience when they’re in town.

The province of Iloilo takes pride in the massive fortress church of San Agustin in Miag-ao, a Unesco World Heritage Site, and the Sta. Barbara Church, where significant events of the Philippine Revolution took place in 1898.

Its northern corridor has secluded beach islands, while its central portion has scenic mountains which are the domain of indigenous Pan-ay Bukidnon peoples.

Antique is acknowledged as the seat of Malayan civilization in the archipelago. It also boasts of a rich natural heritage and biodiversity, especially Mount Madya-As, a sanctuary of rare exotic flora, fauna and wildlife.

Capiz, along with its capital city of Roxas, is regarded as the “seafood capital” of the Visayas with its rich harvest of aquatic bounty that find their way into the world’s dining tables. The 17th-century Sta. Monica Church in Pan-Ay, meanwhile, is home to the biggest church bell in Asia; its sound can be held as far as several kilometers away.

The province is enticing visitors with its Tindog Capiz volun-tourism program, which taps visitors to take part in the province’s reconstruction efforts after it was struck by Supertyphoon “Yolanda” last year.

Aklan, which has in its fold the world-famous resort island of Boracay, is grooming its northwestern portion for nature and adventure tours. It is also home to the Kalantiaw Shrine in Batan, which immortalizes the exploits of the pre-colonial chieftain who promulgated the Code of Kalantiaw, the first set of laws in pre-colonial Philippines.

Off mainland Panay is the island province of Guimaras, popular for its sweet-tasting mangoes, hidden fine beaches, the Trappist Monastery, and the epic Holy Week ritual “Pagtaltal” which draws pilgrims across the country. It is now promoting an agri-eco tourism circuit anchored on its agricultural produce.

Catalbas concluded that the program will help push emerging attractions in the fringes of the more established spots in Western Visayas. The region can be easily accessed by both local and foreign tourists via air travel through its airports in Iloilo, Kalibo, Caticlan, Bacolod and Roxas, she said.