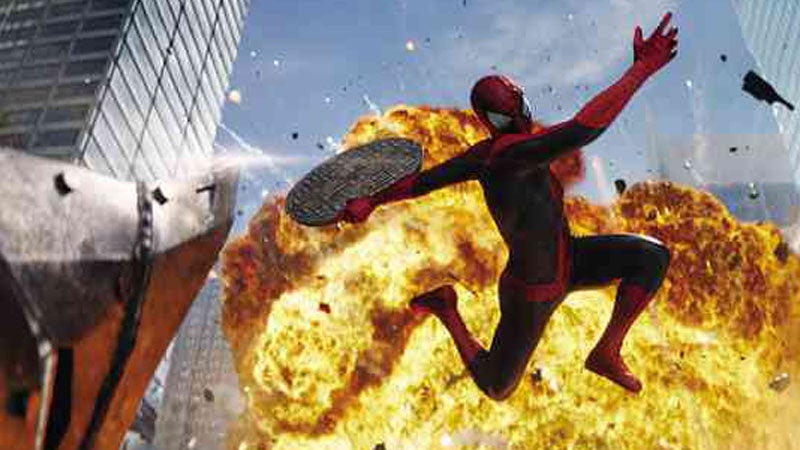 From book to film: ‘Amazing Spider-Man 2’ 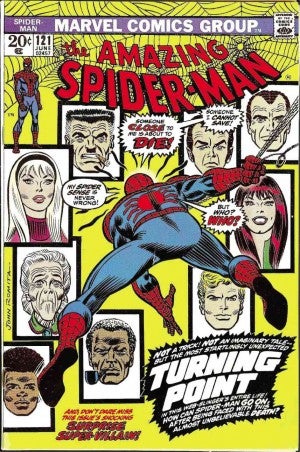 Peter Parker, who hides behind the mask of the eponymous hero of the story, comes back for the sequel of the box-office hit “The Amazing Spider-Man” to confront not one but two, even more formidable, enemies.

This time, he has to take on Electro (Jamie Foxx) and Harry Osborn (Dane DeHaan), who eventually becomes the Green Goblin. Both enemies have one thing in common: Oscorp, the company for which his biological father worked before he disappeared.

Oscorp was built for a single purpose: to preserve the life of Harry’s father, Norman Osborn. He has a terrible disease, and the wealth of the company has been used to create the company’s Special Projects Division.  But Norman is not an ethical man, and the Special Projects Division hides a lot of dark, nasty things that are a menace to humankind.

This particular comic book issue marks a turning point for Peter’s love interest, Gwen Stacy (Emma Stone), who is still in a state of mourning after his father was killed by the enemy called Lizard in the first film. Now, she finds herself at a crossroads with her decision to pursue higher studies in an Ivy League university. But just as she feels safe under Spider-man’s protection, her life is put in jeopardy in the battle between Peter and his foes.

“The Spider-Man movies have paid cinematic reference to this story before, but we wanted to pay homage to it in a different way,” said Webb.

“We’re taking some cinematic liberties, but we’re going back to the comic books for our inspiration. (In Amazing Spider-Man #121,) Gwen’s fate directly derives from the choices of the hero.  It’s the story that allowed comic books to take a more complex turn… We were able to give the movie a tone that is Shakespearean or operatic,” he added.

When it comes to Electro and the Green Goblin, not only do the villains have different motivations for taking on the wall-crawler, in some ways, they also consider themselves fighting different enemies.

“You’ve got two guys, one who hates Spider-Man, and one who hates Peter Parker,” said Alex Kurtzman, one of the screenwriters of the film. “They want to kill the same person, but for different reasons. That’s why the two of them team up—they are driven by their (own sets of) emotions.”

For Webb and his fellow filmmakers, it was important to keep in mind that even as Spider-Man takes on these villains, it is the boy behind the mask that makes Spider-Man who he is.

“As Spider-Man, Peter thrives on fighting crime, trouncing bullies and swinging from the high-rises of New York. But as Peter Parker, his challenges are more familiar,” Webb said.

“Peter is just a kid who loves a girl. And when Gwen gets an opportunity to fulfill a lifelong dream, Peter has to confront a difficult truth that we all understand: that sometimes the most difficult part of loving someone means letting them go.”

Kurtzman said that though the screenwriters took some liberties in telling the story, some basic elements from the canon are immutable, and they paid homage to those.

“It was an interesting challenge: How do you stay totally truthful to the spirit and origin of the characters, while also updating it? We’re standing on the shoulders of giants; we have to honor what came before,” he pointed out.

Opening across the Philippines on April 30 in Imax 3D, Digital 3D and 2D formats, “The Amazing Spider-Man 2” is distributed by Columbia Pictures, local office of Sony Pictures Releasing International.