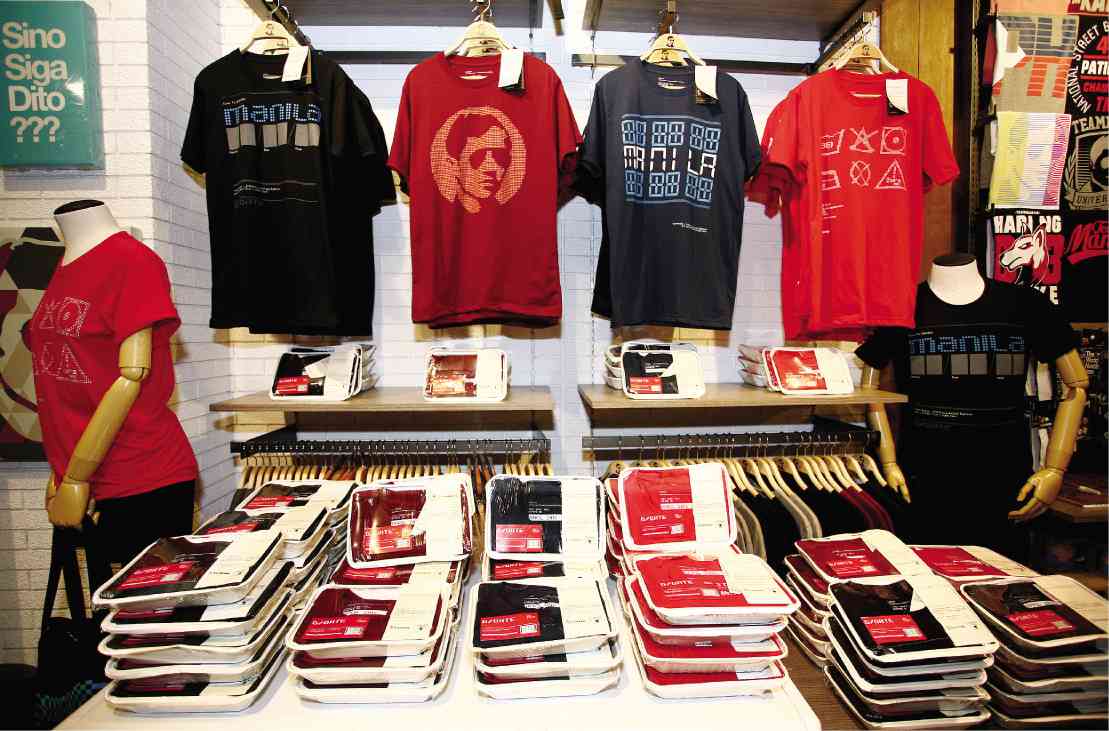 It’s the same scenario year after year—many Filipinos react only when calamity strikes.

As the nation is once more devastated by disaster, generous souls scramble to look for something to donate out of their closets. This often leads to a haphazard collection of wearables, or frayed and tattered clothes, or, sometimes, even grossly inappropriate holiday costumes.

The creative agency DM9 JaymeSyfu has come up with an idea to encourage reactive Filipinos into becoming more responsible, proactive citizens. Together with Caritas Manila and Team Manila, it recently launched D/Date (Donation Date), a movement that urges the fashion industry to put expiration dates on the clothes it produces.

By setting an expiration date, consumers will know when it’s time to donate the clothes—while they’re still wearable, in effect. As Caritas Manila executive director Fr. Anton Cecilio Tuazon Pascual said, if you’ve worn a single piece of clothing or shoe for a year, someone else now needs it more.

For the D/Date movement, Team Manila created a digital-themed capsule collection of T-shirts that are now available in all 11 Team Manila branches. The shirts expire in two years. After that, consumers can return the merchandise to the store for donation, in exchange for a discount on their next purchase.

Team Manila is not a stranger to volunteerism. During Typhoon “Ondoy” in September 2009, it turned its store into a drop-off point for donations. This, said cofounder Jowee Alviar, was back in the day when only a handful of private companies offered to open their establishments as drop-off points.

Donated Team Manila tees will go to Segunda Mana, the donation-in-kind drive of Caritas Manila which now has four branches in Metro Manila. Segunda Mana raises funds to send indigent youth to school, to allow them to study vocational courses or finish a full college course. Currently, the program has 1,000 scholars from the Visayas and Mindanao.

“[So] we thought of encouraging people to make a habit of donating,” said Merlee Jayme, DM9 JaymeSyfu chief creative officer. “Not donating trash, or donating only during calamity. But giving with all your heart things you don’t use for other people who are in need.”

By partnering first with Team Manila, whose T-shirt lines appeal mostly to the young college market, Jayme said the habit of donating will hopefully be instilled in the youth.

According to a recent study, people only use about 20 percent of their entire wardrobe. Unused clothes—a good 80 percent of people’s closets—can circle the Earth five times over.

As of press time, Penshoppe has already expressed its interest to join the D/Date movement, said Ronald Barrero, DM9 JaymeSyfu GM. He hopes that more brands, local and international, will hop aboard soon.