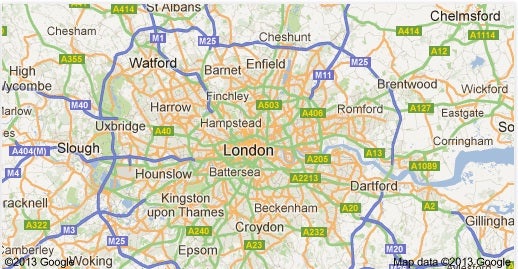 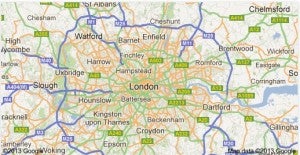 LONDON — A British lord is putting a mountain up for sale in a bid to pay off part of his hefty inheritance tax bill.

Hugh Lowther, the Earl of Lonsdale, has put Blencathra, a 2,850-foot (868-meter) high peak in the picturesque Lake District in northwest England, on the market for £1.75 million ($3 million, 2.15 million euros).

Lowther felt forced to sell the 2,676-acre (1,083-hectare) mountain, known as Saddleback due to its shape, to help pay off the reported £9 million he owes the Treasury from his father’s inheritance.

Inheritance tax, set at 40 percent, is payable on the amount of an estate above a £325,000 threshold.

“My family have owned Blencathra and its manor for over 400 years, so the sale of this iconic property will be a great loss,” the earl said.

“However, we need to realise capital for inheritance tax following the death of my father in 2006 and our aim is to retain the core portions of the Lonsdale estates intact as far as is possible.”

The buyer will be entitled to use the feudal title Lord of the Manor of Threlkeld, which will allow the owner to apply for an individual coat of arms.