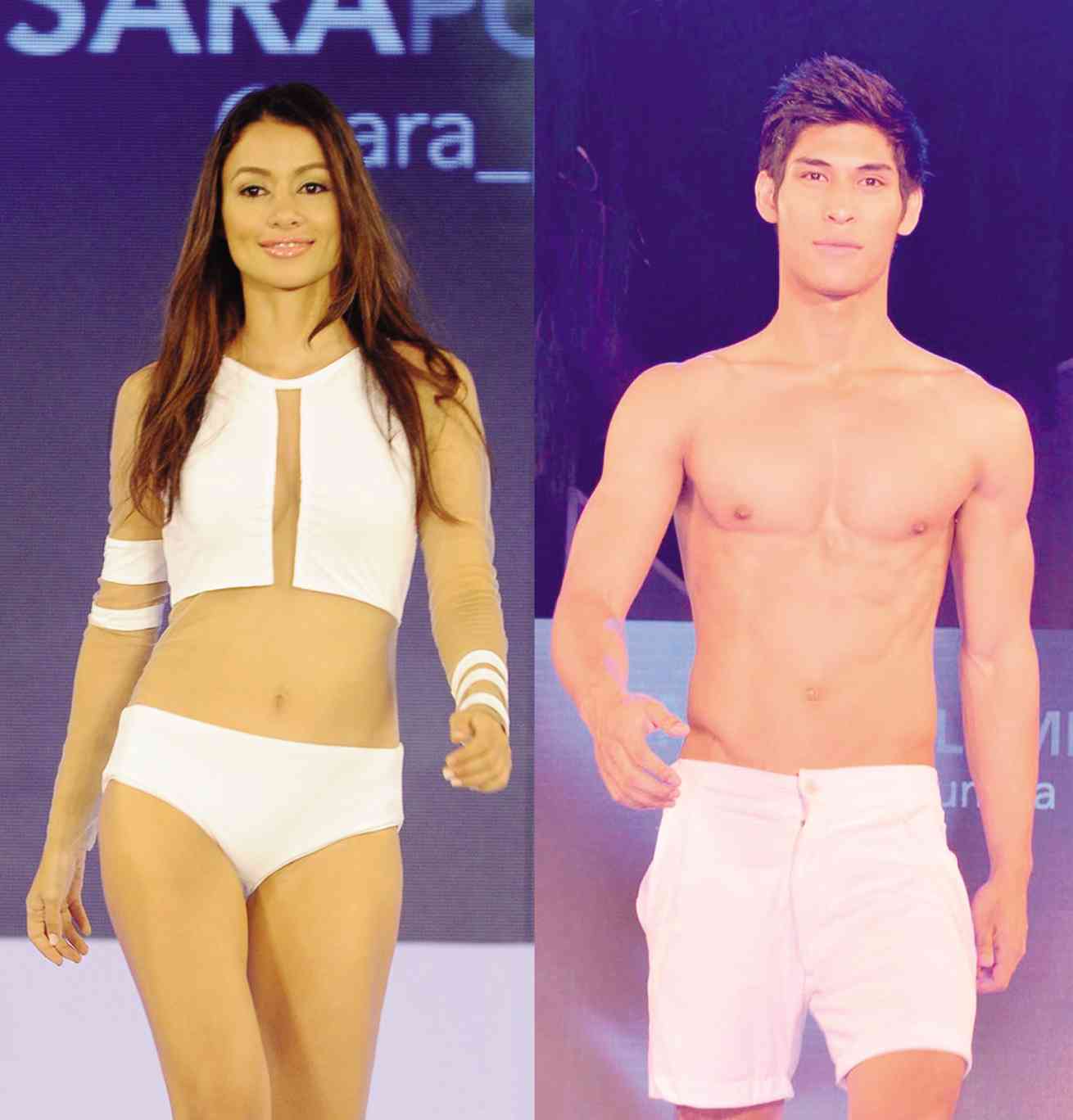 It’s that time of year again, palangga, when the hot island of Boracay sizzles even more with the Century Tuna Superbods Super Challenge 2014, the grand finals of which was held recently at the Pearl of the Pacific.

At the end of the tilt, the judges chose Sara Polverini and Mauro Lumba as the new Century Tuna Superbods 2014, followed by Alaiza Malinao and Marneil Lim as first runners-up, and

This annual crowd-drawer was capped with a party at the ultra-modern District, dahlings, graced by such celebrities as Gretchen Fullido, Antoinette and Tom Taus, China Cojuangco, and couple Maricel and Anthony Pangilinan.

The weeklong birthday celebration kicked off with an intimate get-together with Christine’s gang at the upscale Privé, hosted by Ryan Singh. This was followed by a relaxing beach getaway with her sun-worshipping pals such as Cheska Winebrenner and Joi Natividad.

Naturellement, the celebration would not have been complete without the excellent dinner and drinks at the always full Balcony Gastropub in Makati. It was made more special when Christine’s talented daughter, Elena, serenaded her at this swanky place which Christine owns, along with Ti Braz Creperie and Bistro in Boracay.

The epitome of a hardworking heiress and achiever, Christine was also the essence of cool in a stylish black lace top and flowing white skirt during the party, dahlings.

As if the trifecta of parties weren’t enough, palangga, Christine was treated to a special dinner prepared by renowned chef Xavier Btesh of Nuvo in Greenbelt 2, and then capped with all-night dancing and drinking at the posh Salon de Ning at Manila Peninsula. The music mixes by DJ Boyet Almazan had all the guests shimmying on the dance floor.

The next day, Christine flew back to Boracay just in time for the last of the week-long celebration at two bars, Exit and Epic, where more of her pals—Frieda Dario-Santiago, Nenette Graf, Maria Ronholm, Boracay Pubcrawl’s Oliver Kohlner and Discovery Shores’ Jun Parreño, among them—kept her company. Then she took a quick look at her other swinging bar called Juice.

Here is a woman totally on the move and deservedly beaming with pride at her successful business ventures in different fields. Go, gal!

If there’s one thing to be said about the Harringtons Lifestyle Auction, dahlings, it’s that it changes the way people look at such events. Gone is the quiet and somber atmosphere with the stiff upper lips and the polite round of applause following a good bid. In its place, palangga, artists and collectors could meet and mingle.

Harringtons also employs the services of not just one, but four highly qualified auctioneers. For the first time in the Philippines, we had two Filipino and two Australian auctioneers hosting a single event recently. Rolly R. Cordoviz, Joseph de la Cruz, Leon Jones and Samuel V. Powell showed off their ample knowledge of the auction pieces and their unique auctioning style to an amazed audience.

Harringtons has “become one of the most trusted auctioneers this side of the Pacific,” gorgeous Kitty Santiago was heard saying. The auction featured artworks, luxury vehicles, jewelry,

plus other super collectibles, palangga.

Hearts skipped a beat when a pair of Qing Dynasty-style rosewood chairs went under the gavel. The highlight was the 1988 painting “Retorno de Don Quijote” (Return to La Mancha), said to be the last commissioned work from National Artist Jerry Navarro.

It was crystal-clear that Harringtons accomplished its goal of providing patrons with something to treasure.

Watch out for its next show, palangga; it’s now accepting consignors.