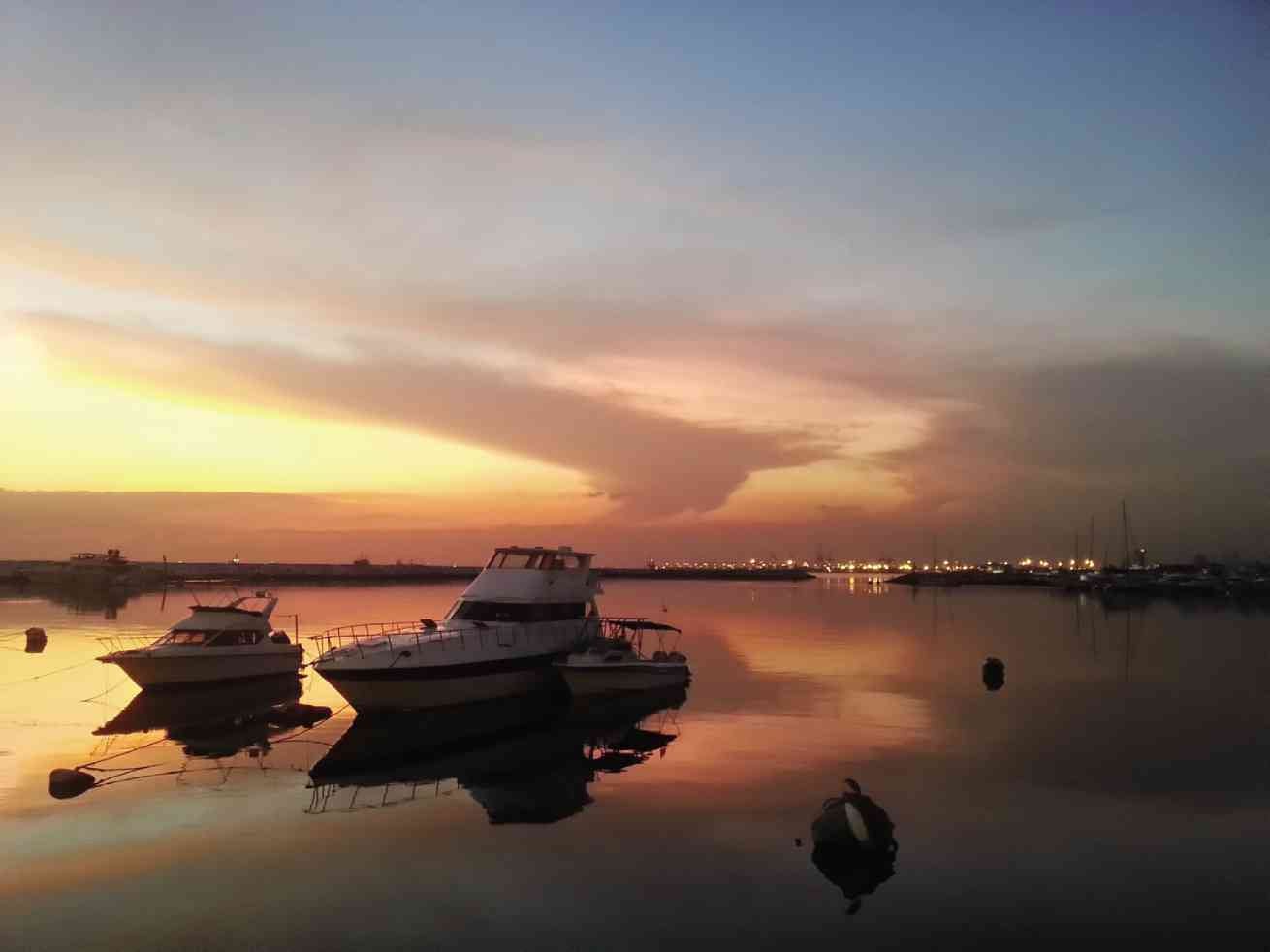 Sunset at Harbor Square induces euphoria—we don’t need a lot of money to enjoy what the night has in store: a symphony orchestra at the Cultural Center of the Philippines (CCP) just across this cluster of bars and restaurants; and, later after the concert, back to Harbor Square for a few drinks.

First, dinner for two at Dencio’s—boneless chicken barbecue, grilled squid and San Miguel Beer—won’t tear a hole in the pocket because it costs less than P800.

The CCP show, “The Music of Ryan Cayabyab,” is a tribute to the works of the eminent composer, conductor, pianist and arranger, mounted by ABS-CBN and featuring the broadcasting network’s philharmonic orchestra and conductor Gerard Salonga.

It’s a huge production, and the orchestra’s managing director, Mickey Muñoz, pulls it off with aplomb, a few sore spots too inconsequential to nitpick.

But perhaps the night’s biggest revelation is Morissette Amon (a contestant in “The Voice of the Philippines”) who makes us wonder when her piece, “Sometime, Somewhere,” came out because she makes it sound refreshingly new.

Refreshing and new—these are what Ryan’s songs sound after all these years, which means they deserve to be released again either in their original studio versions or from this concert. Original is another recurring thought we hear in our mind that night, from the music to the performers’ distinct voices.

So, he’s wrong to say that people would eventually forget his songs, as he sings a line from “Minsan ang Minahal ay Ako” and sheds a tear during curtain call.

Crossing over to Harbor Square, we proceed to climb a flight of stairs to JSA, a restaurant-bar owned by singer Joey San Andres. The place’s acronym, while obviously taken from his name, is also spelled out as “Jazz Simple Ambiance”—which sounds a bit awkward.

Except that nobody gives a hoot. Certainly not the hundreds of fun-loving youth inside that look like an army of ants zeroing in on some sweet target. And that’s to drink San Miguel Red Horse—not by the bottle or by the bucket, but by the case!

Some of them dance like a modern-day tribe of pleasure-seekers—moving sensuously and following what the DJ says: “Put your hands in the air!”

The music is what everyone below the age of 30 is crazy about, what’s currently called EDM (electronic dance music). But the crowd is not what you’ll normally see at BGC. For one, they’re not dressed to impress, though they have money to burn.

Joey says the place nearly closed down eight months after it opened as a live jazz joint (that explains the “Jazz” in JSA). But things turned around when his wife took over and junked the live gigs in favor of DJ music. She and a daughter personally run the place, which gives Joey the time to engage in his passion, singing.

Which he does as a member of Joey’s Mailbox every Tuesday, and Music Making Company every Thursday, both at Chico Rico in Makati City.

His choice of songs for Joey’s Mailbox is noteworthy, and he has a talented female vocalist, Andrea Valle, to help give life to the tunes: Lee Ritenour’s “Is It You”; Incognito’s “Beneath the Surface”; the Chaka Khan hit “Through the Fire,” among others.

The duets that Joey and Andrea sing, such as “Moody’s Mood,” “Baby Come To Me,” and “It’s You,” sound refreshing and new—not exactly on the level of Ryan Cayabyab’s masterpieces, but also capable of inducing euphoria, making us feel happy with the music.