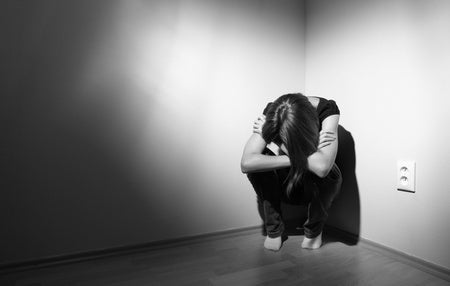 Depression top cause of illness in world’s teens—WHO

GENEVA — Depression is the top global cause of illness and disability for adolescents, with suicide the third-biggest cause of death, the World Health Organization said on Wednesday.

The finding is in a new report by the UN agency, which has pulled together a wealth of published evidence with direct consultations with 10 to 19-year-olds around the world to assess the health issues that affect them.

“The world has not paid enough attention to the health of adolescents,” says Flavia Bustreo, head of the WHO’s family, women and children’s health division.

Some studies show that half of all people who develop mental disorders have their first symptoms by the age of 14, said the report. 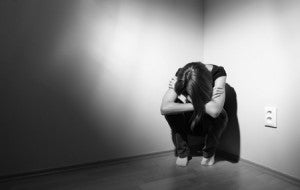 “If adolescents with mental health problems get the care they need, this can prevent deaths and avoid suffering throughout life,” it said.

The study looked at a broad range of issues, including tobacco, alcohol and drug use, HIV, injuries, mental health, nutrition, sexual and reproductive health, and violence.

Traffic injuries were the number two cause of illness and disability, behind depression, with boys three times more likely to die than girls.

WHO said it was crucial for countries to reduce the risk by increasing access to reliable and safe public transport, improve road safety regulations such as alcohol and speed limits, establish safe pedestrian areas around schools and graduated licensing schemes where drivers’ privileges are phased in over time.

Worldwide, an estimated 1.3 million adolescents died in 2012, it said. The top three causes of death globally were road traffic injuries, HIV/AIDS, and suicide.

HIV was the second cause of deaths in adolescents globally, WHO said, with estimates suggesting the number of HIV-related deaths among adolescents was rising.

This was predominantly in Africa, at a time when HIV-related deaths were decreasing in all other population groups.

“We must not let up on efforts to promote and safeguard the sexual and reproductive health of adolescents, including HIV,” said WHO scientist Jane Ferguson, lead author of the report.

For adolescent girls alone, the second-biggest killer after suicide was complications during childbirth.

That was despite major progress on that front, WHO said, with death-rates plummeting since 2000 — by 57 percent in Asia, 50 percent in the Middle East and 37 percent in Africa.

Other infectious disease also remained major killers, despite marked successes such as a 90-percent decline in death and disability from measles in Africa over the past decade, thanks to childhood vaccination.

Common infectious diseases that have been a focus for action in young children were among the hardest-hitting.

For example, diarrhea and lower respiratory tract infections ranked second and fourth among causes of death in 10 to 14-year-olds.

Combined with meningitis, these conditions accounted for 18 percent of all deaths in this age group, little changed from 2000, WHO said.

Depression haunts many Asian college students in US