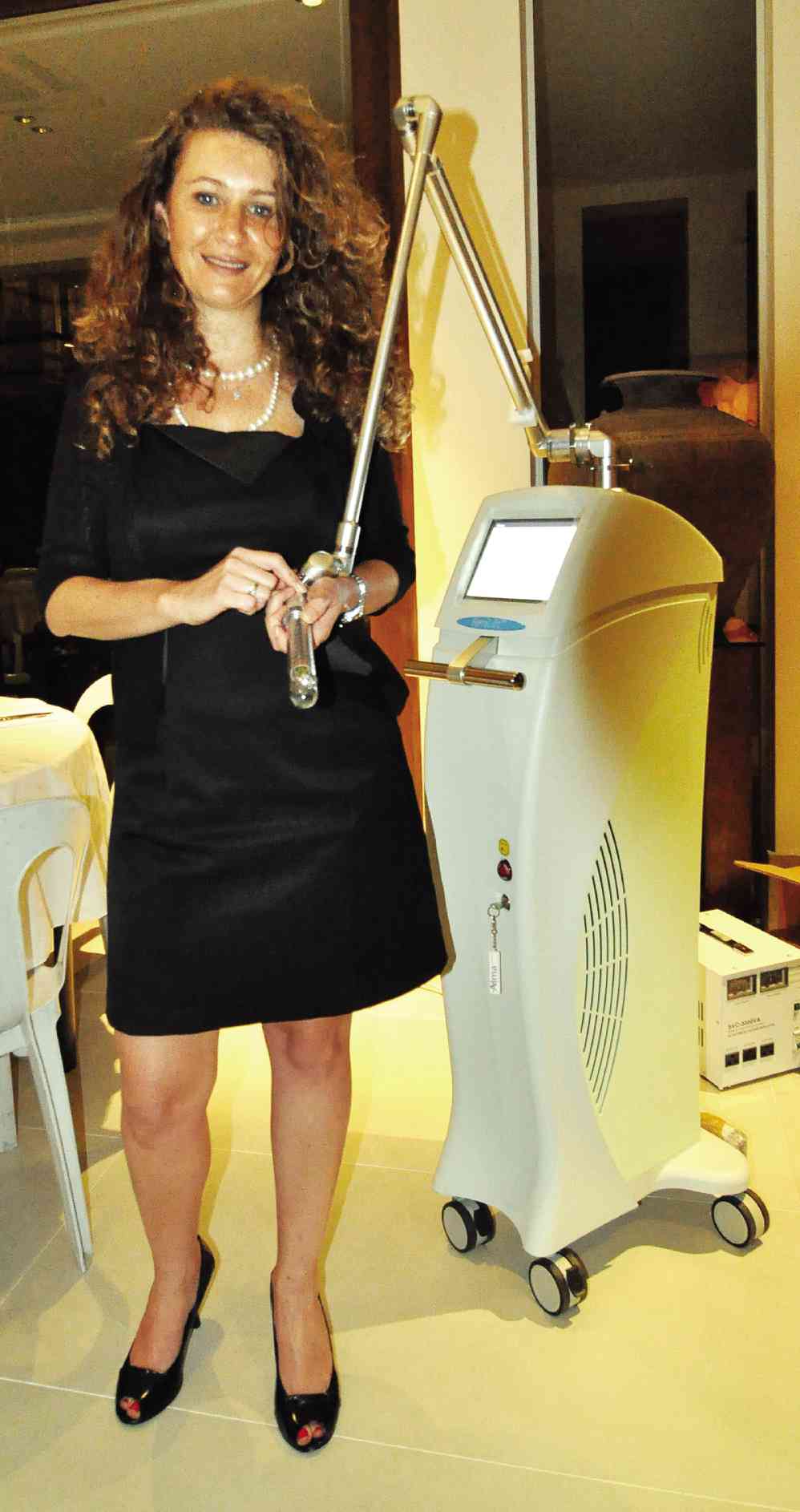 Need a lift down there? There’s FemiLift

Mature women in need of a “lift” down under don’t have to resort to expensive surgery so as to address minor but recurring problems such as urinary incontinence due to childbirth.

It’s now widely used in more than 70 countries, including the US and the UK. The Belo Medical Group is the first to introduce it in Southeast Asia.

Unlike conventional surgery requiring anesthesia, FemiLift is said to be painless. Like most lunchtime procedures, it has no downtime and poses no complications and health risks for patients. As far as Belo is concerned, only trained doctors are allowed to do the treatments.

Patients don’t have to wait for three weeks to one month to resume having sex like they did before after undergoing “flower arrangement or landscaping,” Belo’s euphemisms for conventional surgery or vaginoplasty. This time, their wait has been shortened to three days.

“In fact, they can resume doing almost all their normal activities soon after undergoing the treatment,” said Belo. “We’re pricing FemiLift at P35,000 per treatment or P80,000 for a package consisting of three treatments.”

In contrast, a typical one-hour vaginoplasty procedure costs at least P180,000. For FemiLift to be effective, a patient has to undergo at least three successive monthly treatments.

“The best part is there’s no downtime,” said Belo. “For me, there’s no comparison between conventional surgery and this one. What we offer is simply radical.”

The treatment targets women in their mid-30s to early 50s. Problems like “unsatisfying sex” and urinary incontinence usually start to show after a woman has given birth to her third baby through normal delivery, said Belo.

Age and huge weight loss are also known to cause the vaginal walls to collapse. Based on Alma Lasers’ research, not a few women “suffer in silence” until their husbands start to complain or look at other women.

Eti Gil, sales manager of Alma Lasers, explained how the machine, which is equipped with a so-called hand piece, works.

“Having satisfying sexual intercourse is part of everyone’s well-being,” said Gil. “And when a woman loses that tightness, she as well as her husband cannot fully feel and enjoy this activity.”

FemiLift comes with a so-called hand piece that’s equipped with a holographic lens emitting 81 pixel beams or dots of CO2 laser. This hand piece is inserted up to 8 centimeters into the vagina and rotated 360 degrees.

The elongated hand piece is pulled gradually with every rotation. The doctor can adjust the heat or intensity, but most patients can tolerate up to 100 millijoules of heat during the 10-minute treatment.

“The patient can feel slight heat in the area being treated, but we maintain the heat at a very tolerable level,” said Gil. “Tolerable varies from woman to woman. We either increase or decrease energy based on the feedback we get.”

Before you squirm in disgust, Gil assured that the hand piece is wrapped in a disposable high-impact acrylic probe, which is removed and disposed of soon after each procedure.

There’s no need for any form of anesthesia since nerves in the vagina are confined to the last 2 cm  leading to the cervix.

“The procedure is quite safe and hygienic,” she said. “The patient won’t feel any pain until the hand piece reaches the vagina’s last 2 cm. To keep doctors from going that far, the hand piece comes with a marking or sign telling them when to stop.”

After going through three to four successive monthly FemiLift treatments, the patient is advised to undergo yearly follow-up treatments for “maintenance.”

“You will most probably lose the effect once you start giving birth again,” said Gil. “That’s why we recommend that patients do this treatment once they’re done with childbirth.”

And what about the yearly maintenance? Gil showed us a witty, rather risqué comic strip in her laptop that seemed to underscore FemiLift’s necessity: “Big breast would attract men, but tight and nice vagina would keep them forever.”