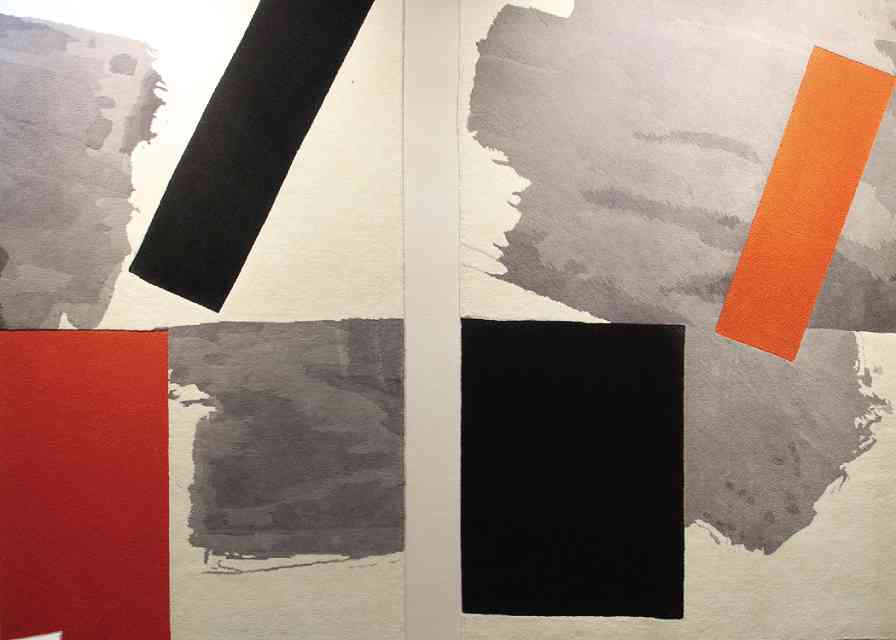 From design accent to cultural heritage

The most lavish handmade carpets in Balmoral Castle, one of the homes of the British royal family, as well as in the palaces of the sultan of Brunei and of Middle East sheikhs, are made in the Philippines.

Prized for the artistry, enduring quality and refinement of its carpets, the brand originally known as Tai Ping Luxury Carpets is rebranding itself as Pamana.

“Outside of the Philippines, we have been known for four decades as Pamana. For the local market, my father retained the Tai Ping label because it sounded imported,” explains Evelyn Lim Forbes, executive vice president and general manager of Pacific Carpet Manufacturing Corp. (PCMC).

Pamana is the Filipino word for legacy. As a label, it suggests that the carpet is a sound investment that can be handed down to the next generations.

This custom carpet business in the Philippines was born 49 years ago, when Chinese-Filipino industrialist Ping Lam Lim—P.L. or Patricio to friends, entered into a joint venture with the Kadoories, one of Asia’s most affluent families.

Jewish in origin, the Kadoories helped build Hong Kong into one of the world’s trading and financial hubs. Their various businesses include The Peninsula chain of hotels and Hong Kong Manufacturers Ltd., makers of Tai Ping carpets, a favorite among royalty and big businesses.

Seventy percent of PCMC clients are from the United Kingdom, Middle East and the United States. Pamana carpets are said to keep cold castles and stately homes warm, and add style to yachts in Europe.

“We want to ‘graduate’ as Pamana,” says Forbes. “Why continue here as ‘Tai Ping’?  The boys wanted to go Filipino.”

By “boys” she refers to the family corporation officers. PCMC is headed by David Lim, Forbes’ older brother. David’s son Daniel is treasurer and assistant to the president; his other son Matthew is in charge of sales and marketing.

“The younger generation is in charge now,” notes Forbes. “I conceptualize and they execute.”

The elder Lim, now 99, ran the business for 40 years, and then handed the reins to David. Unlike the patriarch, whose management style was liberal, David is cautious. Adapting to the times, he eschewed big machinery and mass production, and focused on sumptuous carpets handmade at the company factory in Clark, Pampanga.

Premium wool is used for a hand-tufted rug, so that the final output resembles one made by tying knots. The carpet is produced by hitting strands of wool into a stretched canvas, with the aid of a hand-operated tool.

Although wool wears gracefully, and is stain-resistant, Pamana has been trying out new materials. Bamboo fiber is remarkably soft to the touch. When made into carpet yarn, it acquires natural antibacterial and humidity-controlling qualities. Unlike wool, which is made of animal hair, bamboo produces cellulose fiber whose coolness makes it appealing.

Pamana has also produced eco-friendly carpets from jute and is developing man-made fibers to be used in outdoor carpets for resorts. Unlike abaca, which tends to gather mold when exposed to the elements, synthetic fiber can hold up to the weather for many years and still look great. They are resilient to water and mold growth.

All sorts of carpets, from runners to wall murals, may be ordered directly from the factory or the Pamana showroom at Shangri-La East Wing.

“You wouldn’t buy here if you weren’t into luxury,” says Forbes.

“A nice building may have synthetic rugs in high-traffic areas, but the top floor and the CEO’s office would very likely be carpeted by us. In hotels, most rooms are fitted with machine-made carpets, but the ballroom, presidential suite and function rooms would definitely have luxury carpets.”

The lobby lounges of The Peninsula Manila (of which P.L. Lim is chairman emeritus), Makati Shangri-La and New World Hotel are decorated with Pamana carpets.

In affluent homes, offices and yachts, carpets lend the finishing touch of luxury, and provide insulation from heat and noise. “We started with made-to-order, which became custom-made, then couture and now, bespoke. These are different terms for the same thing,” Forbes says.

Pamana has collaborated with several artists for special pieces.

This year, Luz donated three watercolor abstractions of red, black, white and gray squares which were translated into wool carpets.

Proceeds will go to charity in Tacloban.

For the opening of the now-defunct Manila Contemporary Art Gallery, Forbes translated one of avant-garde artist Bea Camacho’s all-white design into a tapestry.

“A few interior designers used to give us design ideas,” says Daniel Lim. “Now we work with more designers like Iñigo Elizalde and Maricris Floirendo-Brias. They give fresh takes on classic designs, making them up to date.”

Pamana has also collaborated with Cebu designer Kenneth Cobonpue, who played around with flower, tree bark and seabed patterns.

Elizalde credits his foray into carpet design to Forbes. After studies in Rhode Island School of Design, he worked in New York as a designer for Anthropologie, as an art director in the New York theater scene, and for bag designer Rafe Totengco.

“He thinks out of the box,” says Forbes of Elizalde.

Elizalde’s collection for the recent Manila FAME (Furnishings and Apparel Manufacturers’ Exchange) was inspired by a glitch in the office electrical system.

“The computers crashed; all the screens froze,” he recalls. “I told everyone to take screen shots. The initial ideas from those shots were complicated. We kept distilling until something popped,” he recalls.

The result was “Glitch” Collection—carpets in a series of designs that played with lines and geometric shapes. The designs featured not only geometry but also the subtle gradation of colors from dark to light.

“The real inspirations were sunrise and sunset,” says Elizalde. “The collection tells the story of a frustrated designer chained to his computer, wanting to go home to the Philippines and watch our famed sunrises and sunsets.”

To make those carpets with the ombré (color progression from dark to light and vice versa) effect, it took 11 shades of yellow, from bright to pastel, and several shades from white to salmon.

“Technically, it’s not easy to produce this effect,” says Forbes. “You’re not supposed to see the demarcations.”

One of Elizalde’s early works, “Hudson,” started as a mistake. It was a simple design of beige yarns tufted over black underlays. At first sight it was plain but, on closer look, it wasn’t. The colors were uneven. Some parts were darker.

“Somewhere in there was the design,” said Elizalde.

The American market has taken famously to Elizalde’s works, particularly the ethnic-inspired lines.

“Being to the manor born, Iñigo has good taste,” Forbes explains. “When you see his home and consider how he was raised, you will note that good taste is in his DNA.”

“I make designs that no one thinks the market will need, but end up wanting,” says Elizalde. “I don’t follow trends; I set them. I originated the fades, and now the fashion is all about fades, pastels and ombré. Cool, move on.”

He describes his next collection for Pamana as an integration of Art Deco elements from Filipino architecture, French jewelry, and the iconic Chrysler Building in New York City.

Forbes expertly declares that it takes one or two years for a design to be accepted by the market. “Ultimately,” she says, “people catch on, and acquire the carpets as assets for their homes.”