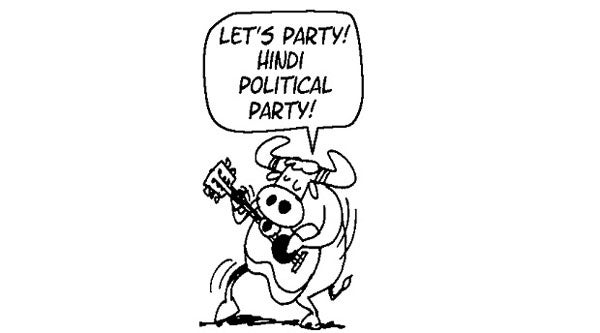 BANGKOK—Not all nightspots are created equal—especially not in a country where the bitter conflict between government and hardline oppositionists has led to martial rule. 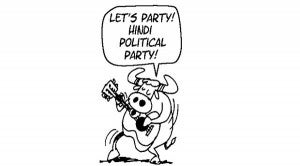 Foreign tourists navigating Bangkok’s temples lamented the taming effect of a military coup on the city’s rowdy nightlife but otherwise shrugged off any safety fears despite warnings by foreign governments.

As a junta closed its grip on power over the kingdom and soldiers keep watch in the capital, its historic heart was still busy with foreign holiday-makers ambling nonchalantly in Thailand’s famed sunshine.

Many were largely unperturbed by Thursday’s military overthrow of the civilian government of the “Land of Smiles,” where months of escalating political unrest has dealt a heavy blow on its key tourism industry.

“We saw the bars closing. It was weird to see everything closing because it never closes,” Israeli student Maayan Sher, 22, said of the military-imposed 10 p.m. to 5 a.m. curfew.

Strolling near the city’s Grand Palace with two friends on Friday, she said, “I didn’t feel in any way threatened. We do understand that we are not the target.”

‘We want to party’

Having recently finished military service herself, she said she felt more sympathy than fear for the rank-and-file troops caught up in the political drama.

But her friends admitted they were considering cutting short their stay in the city.

“It’s not because we are scared but because everything is closing and we want to party,” Taluri Dvash, 26, said.

He had walked over to one of the city’s main political protest sites after curfew on Thursday, hoping to witness exciting scenes, only to find disappointingly subdued food stalls serving calm patrons.

Thailand has been rocked by months of deadly political turmoil as protesters demanded the removal of the civilian government, effectively paralyzing politics in the kingdom.

Thursday’s military takeover, the kingdom’s 19th actual or attempted coup since 1932, saw a crackdown on civil liberties under martial law.

But international flights are still in operation, with those traveling to and from airports among the few exempt from the night curfew.

The Army crackdown has drawn strong international opprobrium and warnings about traveling to the Southeast Asian holiday hotspot.

Locals interviewed by Agence France-Presse had a broad range of reactions to the coup, but those whose businesses rely on tourism were largely negative.

“Curfew, no election. It is not good in Thailand now,” said Amon, a driver of a “tuk tuk” taxi.

Tourist arrivals in the first four months this year were down nearly 5 percent compared to the previous year at 8.6 million, according to official figures.

As a result, Thailand’s economy shrank 0.6 percent year-on-year from January to March due to falling consumer confidence and the tourist slump.

China recommended that visitors “raise their consciousness of danger” and “take stronger security measures” when traveling in the country.

The US embassy in Bangkok has recommended that its citizens “reconsider any nonessential travel to Thailand,” while Britain warned of a “risk of a violent reaction” to the coup.

A briefing at the US State Department on Thursday took a mildly comedic turn when spokesperson Jen Psaki was asked what people should do if they had honeymoons, bachelor and bachelorette parties planned in Thailand, the location of the bawdy Hollywood movie “The Hangover: Part II.”  Psaki said Americans were being advised not to depart.

“I’d advise any bachelor or bachelorette to consult our website,” she said.

But honeymooners Robin and Brandon, who gave only their first names, said they were not overly worried.

“People here take a very calm approach, so if they are not worried then I am not worried. But it is a bit concerning,” Robin said during a stroll among souvenir stalls in the Khao San Road tourist area.  AFP