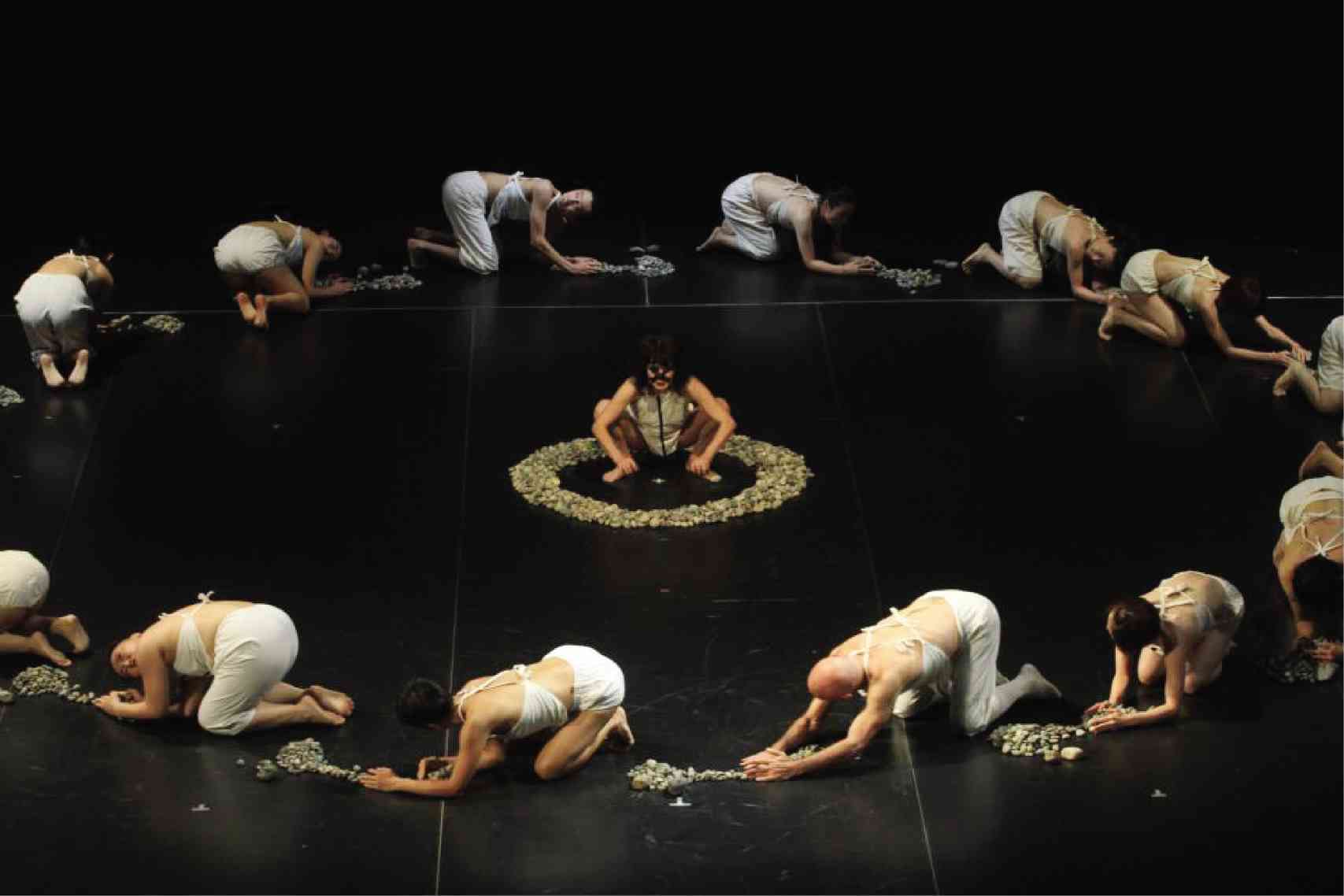 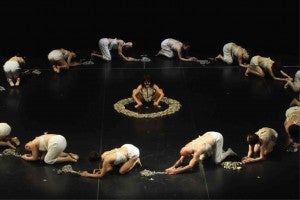 The Asia of Saiyuki Committee was established last August  in Tokyo, Japan. It consisted of artists from Kei Takei’s Moving Earth Orient Sphere and the theater company Black Tent. 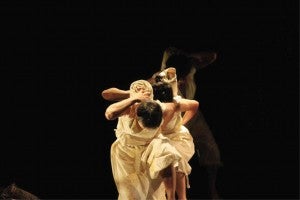 Black Tent  has performed in over 120 cities since its establishment in 1970. It has a strong relationship with the Philippine Educational Theater Association of the Philippines (Peta).

Asia of Saiyuki will be performing “Journey to the West” in different parts of Asia. It is based on the Chinese classic about Genjo Sanzo, who obtained the Buddhist scripture from India in the 7th century during the  Tang Dynasty.

It is directed by Hiroyuki Muneshige of Black Tent  and choreographed by Kei Takei.

The Manila tour of the Asia of Suiyuki was organized by the Cordillera Green Network, Inc., a nonprofit organization based in Baguio City, with the support of Japan Foundation, Aanak di Kabiligan   performed “Fugtong,” a folk tale from Balbalan, Kalinga, about a black dog. The play was directed by Rey Angelo Aurelio  from Baguio City and  Japanese theater artist Setsu Hanasaki.

Tsuyoshi Sugiyama of Asia of Saiyuki will  conduct basic theater workshop  on May 26-28 in Kayan, Tadian, Mt. Province.