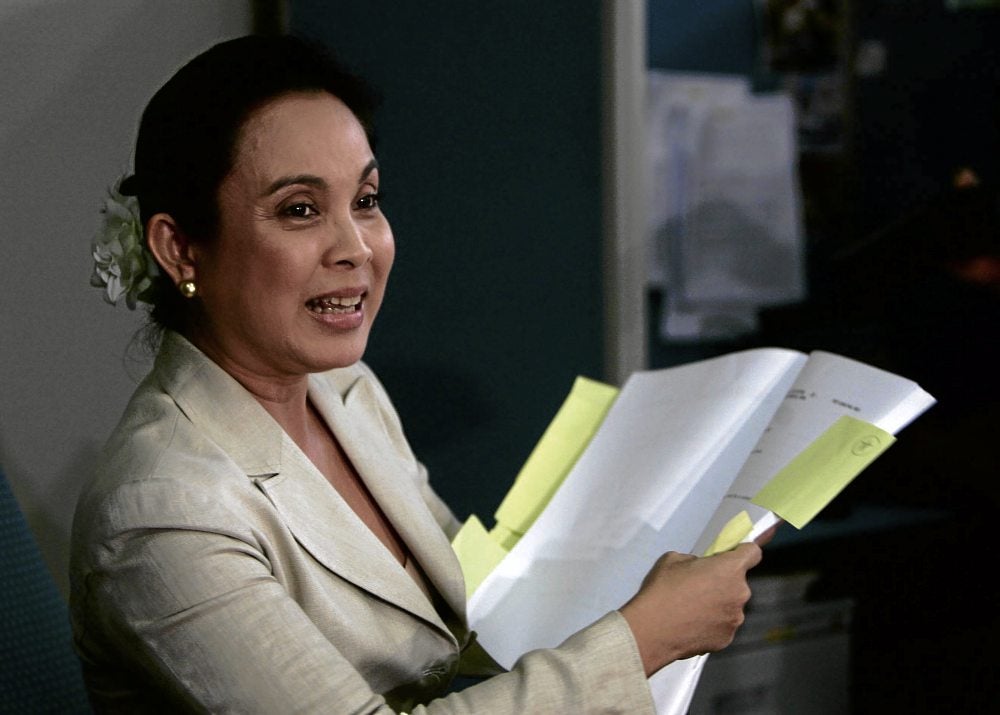 MANILA, Philippines – Senator Loren Legarda is proposing one more reason to have a marriage annulled in the Philippines – if both parties have been separated for at least five years.

Legarda’s proposal is contained in Senate Bill 2225 that seeks to amend Chapter 3 of Executive Order No. 209 also known as the Family Code of the Philippines, prescribing an additional ground for annulment.

The bill states that a “marriage may also be annulled if parties have been separated in fact for at least five years.”

“On this ground, both parties may mutually seek for the annulment, and while no judgment on the pleadings, summary judgment, or confession of judgment shall be allowed, the parties shall both be required as far as practicable to present affidavits or certifications from parents, children of legal age, and other relatives attesting to the fact of the separation period without prejudice to whatever documents the court may further require,” it said.

If either or both parties are indigent or cannot afford the services of lawyers, the bill said, the court should dispense with the need for lawyers and keep the processes as simple and as expediently as possible to avoid tedious and expensive litigation proceedings.

“In cases where both parties mutually seek the annulment on this ground, the court shall likewise find ways to expedite the proceedings to avoid protracted and expensive trials,” it further said.

At present, the Family Code of the Philippines listed the following valid grounds for annulment:

All existed grounds, however, are still subject to court investigation, Legarda said in explaining her bill.

Despite its high cost in funds and time, Legarda noted that many Filipinos were still seeking annulment “since it severs a union while allowing remarriage.”

She then cited the recent records from the Office of the Solicitor General (OSG), which showed that a total of 10,528 annulment cases were filed in 2012, compared to the 9,133 cases in 2011.

Legarda hopes that the immediate passage of her bill could help address this concern. Her own marriage with former Batangas Governor Jose Antonio Leviste was annulled in 2005.

Annulment cases filed with Church up in cities, down overall nationwide, says bishop

Re-marrying without prior annulment, a word of caution