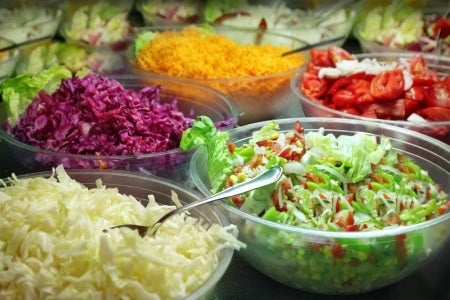 To curb Filipinos’ liking for meat, a draft resolution proposing “Green Mondays” has been referred for review on Monday’s regular session by the local council’s committees on health and sanitation; trade, commerce, and industry; and laws, rules and internal government. 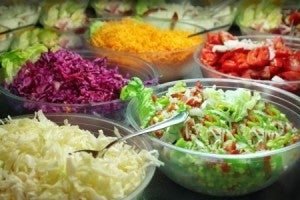 Thus, she said, “Food establishments operating within Quezon City must also be encouraged and be part of the campaign to practice Luntiang Lunes or Meatless Monday, in order to improve the health and nutrition of the Quezon City residents.”

The councilor, who is a practicing physician, said that a quarter of the Filipino population is hypertensive while some 7 million have been diagnosed with diabetes, making the country “one of the world’s top epicenters of disease.”

Daza cited a study in which Filipinos are described as “meat-eaters,” with one of the lowest per capita intake of vegetables at 39 kilograms.

She said that according to the American Dietetic Association, less meat consumption reduces the risk of chronic degenerative diseases such as obesity, hypertension, diabetes mellitus and some types of cancer.

The councilor pointed out that the United Nations Food and Agricultural Organization in 2006 identified the livestock industry as a major contributor to environmental problems, producing at least 32.6 billion tons of carbon dioxide a year or 15 percent of the annual global greenhouse gas emission.

Daza said that if every Quezon City resident skipped meat for just one day a week, it would have the same beneficial effect as reducing carbon dioxide emissions by taking nearly 13,000 cars off the road.

Should you go vegetarian or ‘flexitarian’?