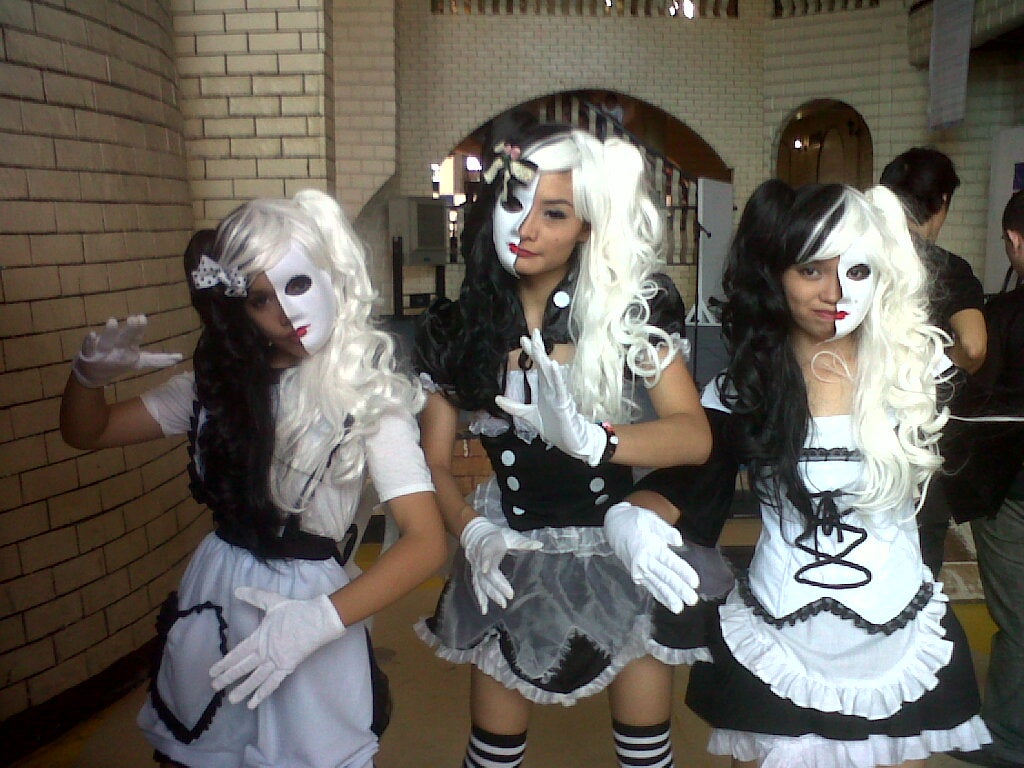 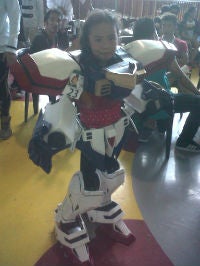 MANILA, Philippines–While some would rather stay at home to avoid the scorching summer heat, passionate supporters of the anime-themed convention Pinoy Otaku Festival (POF) still chose to brave the humid weekend weather last May 24 and 25 just so they could attend the event.

A number of attendees came with their circle of friends, while some, who are contestants in the different competitions staged by the convention, arrived with their ever-supportive family members.

Naruto Cosplayers PH (NCPH), the organization behind every idea establishing POF, shared with INQUIRER.net some of the activities that kept every attendee of the convention preoccupied.

Another activity is the Cosplay Idol. Like any other anime-themed conventions, NCPH made sure that POF has enough room for teenage and adult cosplayers who would like to showcase their passion for the craft.

But what caused a louder gasp and “aww” among the crowd were the chibi (Japanese term for small) cosplayers, the little ones who joined the Chibi Cosplay Competition of the event. Some participants instantly gained fans, while the rest were all photographed by random attendees who could not help but adore the young cosplayers.

In the afternoon of the first day, local anime channel Hero TV hosted a dubbing workshop.

In between competitions, guest performers were given the opportunity to own the stage for their respective production numbers. One group that helped keep the audience entertained was Rain Drop – an ensemble composed of three girls dressed in catchy black and white costumes.

Another guest group was the Tarlac Asian Dancer, an assembly of teenage boys and girls and young professionals from Pampanga who gather regularly each month to practice the routines that they perform in gatherings like POF. According to the group’s president, Shin, they spend an average of two to three months to learn and perfect the performances that they bring to the table. The group mostly performs Korean pop dances while also studying Japanese routines on the side.

Though they could have preferred comfort by donning summer-inspired apparels for POF, dedicated cosplayers still arrived in costume.

Father and daughter Christian Mark and Alizey Rodillo were crowd magnets in their Iron Man cosplay:

while Ulquiorra “Uchi” Dizon was dressed as Lucifer of Angel Sanctuary by his anime-fanatic parents.

Aside from producing a platform through which anime fans can meet and gather, NCPH has another advocacy and that is to extend a helping hand to young students in public schools. During POF, NCPH still hasn’t chosen beneficiaries but whichever institution will be chosen will receive school supplies donated by POF attendees.

Event Organizer David D’Angelo and NCPH President Lie Pagtalunan also told INQUIRER.net that the organization continues to strive to give every POF attendee an experience that is unique each year. If this year saw a live action cosplay of the Holy Britannian Empire, supporters can keep their hopes up that 2015 and the next years will be different and far more exciting.