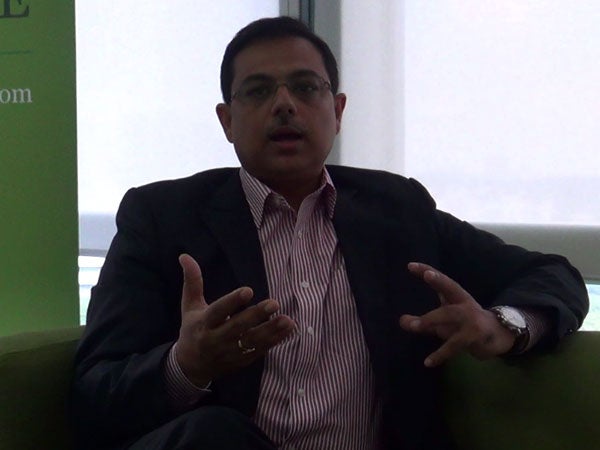 Filipinos hailed as ‘global citizens’ in terms of brand perception

Chances are, you do.

Millward Brown Managing Director Goutam Mitra said in an interview with INQUIRER.net that Filipinos seemed to know the most-updated brands, whether these are technology or service brands.

Mitra was sharing the brand perception of Filipinos on the world’s top global brands. Millward Brown just released its “2014 Brandz Top 100 Most Valuable Global Brands,” which lists the leading brands that gained an increase in brand value perception.

The top brands are Google, Apple, Samsung, Microsoft, McDonalds, Coca Cola, Facebook, Twitter, which, incidentally, are also among the more well-known brands in the country today.

But this does not mean that Filipinos buy or use products and services only on the basis of brands, Mitra said.

Filipinos, being the spendthrift race that they are, choose brands that are worth the bang of their buck, he added.

“Filipino consumers would look for a whole set of attributes and benefits at a price which is most affordable for them,” Mitra said.

He noted that Filipinos also buy home-grown cellular phone brands such as MyPhone and Cherry Mobile.

“It’s not necessarily that they would go blindly from the best known brands alone,” Mitra said.

The presence of cheaper alternatives for Filipinos thus poses a challenge for global brands to compromise quality and price, he added.

“For the brand to be successful, they would have to find the best combination of these qualities of benefits and attributes, which the consumer is looking out for, at a competitive price the person is willing to pay,” he added.

The survey for the top brands was conducted among 2 million consumers in 30 countries.

Unfortunately, the Philippines is not among those surveyed. But this does not mean Filipinos do not share the global brand perception on the world’s leading names, Mitra said.

“Like most consumers, Filipinos would like to go for brands which are well-known… They want to be part of the global community of brands. A tendency to patronize global brands is a very common one in the Philippines,” Mitra said.

He noted that Filipinos are more likely to patronize technological brands, such as Apple, Samsung and Google, as well as service brands, such as Facebook and Twitter. These brands were also included in Millward Brown’s top 100 brands.

After all, the country has often been called the “texting capital of the world,” and at one point, among those which house the “selfiest cities.”

A separate Millword Brown study also noted that Filipinos are second in the world’s rankings among those who spend the most time on multimedia platforms.

“Another aspect which you may find common is that there is a kind of fascination toward technology brands,” Mitra said. He noted that technology brands are often associated with service brands because a consumer could not use one without the other.

“Filipinos are aware of this because they’re well connected. They would like to be part of that larger global community,” Mitra said.

“Filipinos are a global citizen,” he added.

Makati, Pasig top list of ‘Selfiest Cities in the World’