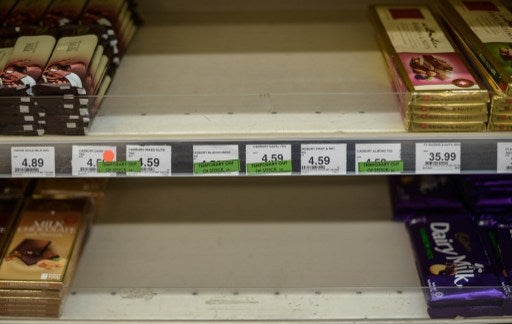 KUALA LUMPUR — Malaysia’s Islamic body says that Cadbury chocolates have been cleared of containing pig DNA, easing outrage among Muslim groups who had called for a boycott of all Cadbury products.

The health ministry earlier this month said porcine DNA was found in two varieties of Cadbury chocolates, prompting the company to recall the products.

Islamic officials said the earlier samples could have been contaminated as they didn’t come direct from the factory.

The controversy sparked a furor among Muslim groups, who accused the British confectionary company of trying to “weaken” Muslims in Malaysia.