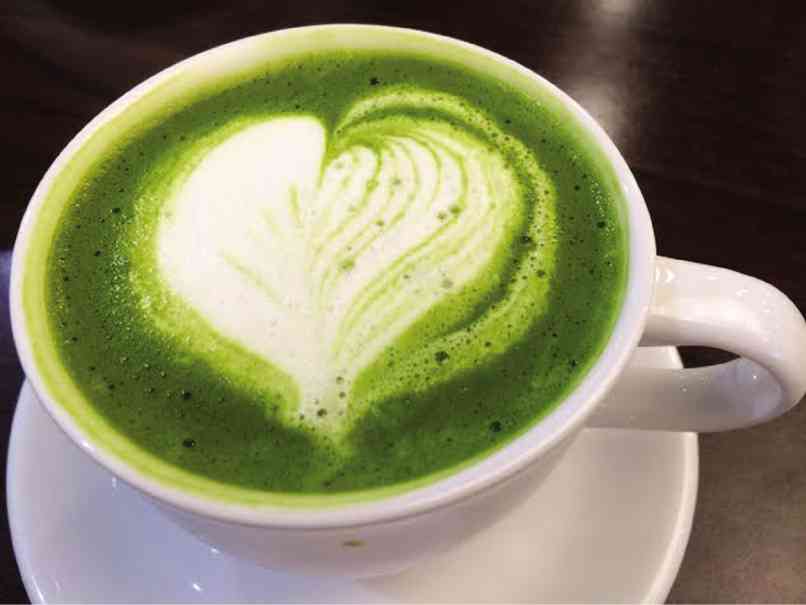 I love this dish, especially the way it comes together that, for me, is magical.

I would quickly squeeze a wedge of lemon on to the noodles and toss the whole thing together. Upon first bite, the palate would come into contact with the perfectly cooked noodles that are all at once chewy, sweet, tart and nutty. Adding texture is the crunch from the salad greens.

Along the way, I would explore the nicely done prawns, the tasty cubes of fresh salmon and, every so often, a crisp pop from the ikura (salmon roe) would emit from  the roof of the mouth, giving the dish a mild saltiness, a distinct flavor and another dimension.

I was recently at Santouka Greenbelt for lunch and I immediately fell in love with this cold ramen that was brilliantly put together by the chef. It wasn’t over-the-top; in fact, it was very simple.

Santouka is known for its “mild, pearl-colored Tonkotsu” broth that is made from pork bones, kelp, fried fish and vegetables simmered for 20 hours. It’s a deeply flavored soup stock that’s genuinely comforting.

“After the soup is cooked, we strictly maintain a temperature of 95°F so that upon serving, it is ready to be consumed,” explained Annaliza Lim of Santouka Manila. “This ensures that the noodles do not become soggy. We only have three minutes from the time it leaves the kitchen until it is consumed for the customer’s best enjoyment.”

The story of the ramen house is interesting, according to the Santouka website.

“One day, after watching ‘Tampopo’—a hit Japanese comedy about a quirky ramen establishment—Santouka’s  founder, Hitoshi Hatanaka, and his family stopped at a ramen shop for a quick meal. Unsatisfied with the taste of the shop’s ramen, Hatanaka declared that the next time he would be the one making ramen for his family.

“Using the same recipe that won over his family, Hatanaka decided to open his own ramen shop  on March 1988, in Asahikawa, located on Japan’s northernmost island of Hokkaido. The shop began modestly, with only nine seats and one item on the menu—Shio Ramen (salt flavor).”

Although it was just another ramen shop in a town famous for its tasty ramen, Santouka’s renown spread by word of mouth. It soon became “legendary.”

Santouka now has branches in the US, Canada and Southeast Asia.

Santouka’s Japanese chef/consultant Koji Kanoi is launching his lunch menu on Friday. The menu is born out of his desire to bring authentic Japanese food to the Philippines.

Kanois said almost every set meal in Japan is inclusive of onigiri (rice balls) and inari sushi (sushi rice wrapped in tofu skin), which is why his lunch sets come with one or the other.

My favorite is the Inari Sushi set with Karaage (Fried Chicken) and Small Shio Ramen. It’s only P360.

The lunch menus will be available at Santouka Glorietta 4, Greenhills and Mall of Asia starting tomorrow, June 6. They will be served 11 a.m.-5 p.m.

In December 2012, I wrote about Mochi Cream glutinous rice cakes being my favorite indulgence for the New Year. Mochi tastes very fine and delicate, yet chewy, with centers made

from an array of fillings and pure cream that melt in the mouth.

DoMatcha is cultivated, harvested and processed very carefully every step of the way to keep it fresh and rich in flavor, the Japanese way.

You may ask for Ceremonial Matcha and you will be presented with a tray with a bowl, matcha whisk, a stand (for the whisk), tea pot, a wooden spoon and small bowl for the matcha, three grams of pure DoMatcha plus a mochi of your choice.

The traditional tea ceremony is long and intricate, but Mochi Cream Café has simplified it, hoping that you find grace in the ritual of preparing matcha, as well as tranquility from savoring the tea.

Other favorites are the melon bread (soft, milky sweet bread), the green tea cappuccino (rich and delectable), and the matcha float with Adzuki beans; the calories from this sinful concoction are all worth it.