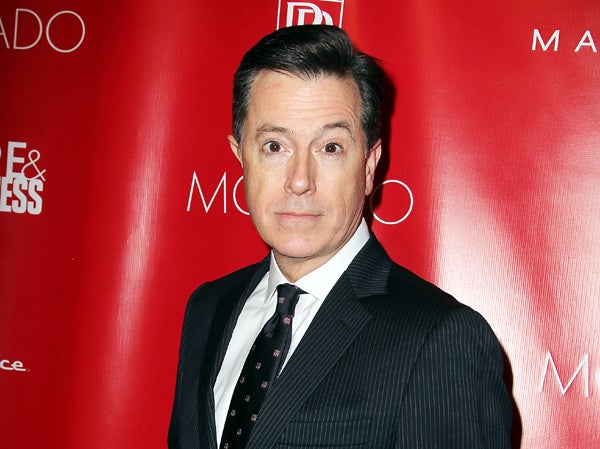 NEW YORK— J.K. Rowling’s publisher is laying off some employees amid a dispute with the industry’s biggest book seller. Hachette Book Group cites a “changing marketplace” for layoffs that will affect less than 3 percent of its staff.

Hachette also publishes Stephenie Meyer, Stephen Colbert and other authors. It released a statement Thursday saying staff reductions were necessary for it to improve “resilience” in difficult times.

Hachette says the layoffs were planned before its recent standoff with Amazon.com. The Seattle-based online retailer has been restricting the availability of many Hachette books, reportedly because of a disagreement with the New York-based publisher over terms for e-books.

Hachette is owned by the French conglomerate Lagardere, which in May reported a 6.2 percent drop in worldwide sales for the first quarter of this year.

Rowling not ruling out another Harry Potter book