All eyes on Old Navy landing on our shores | Lifestyle.INQ ❮ ❯ 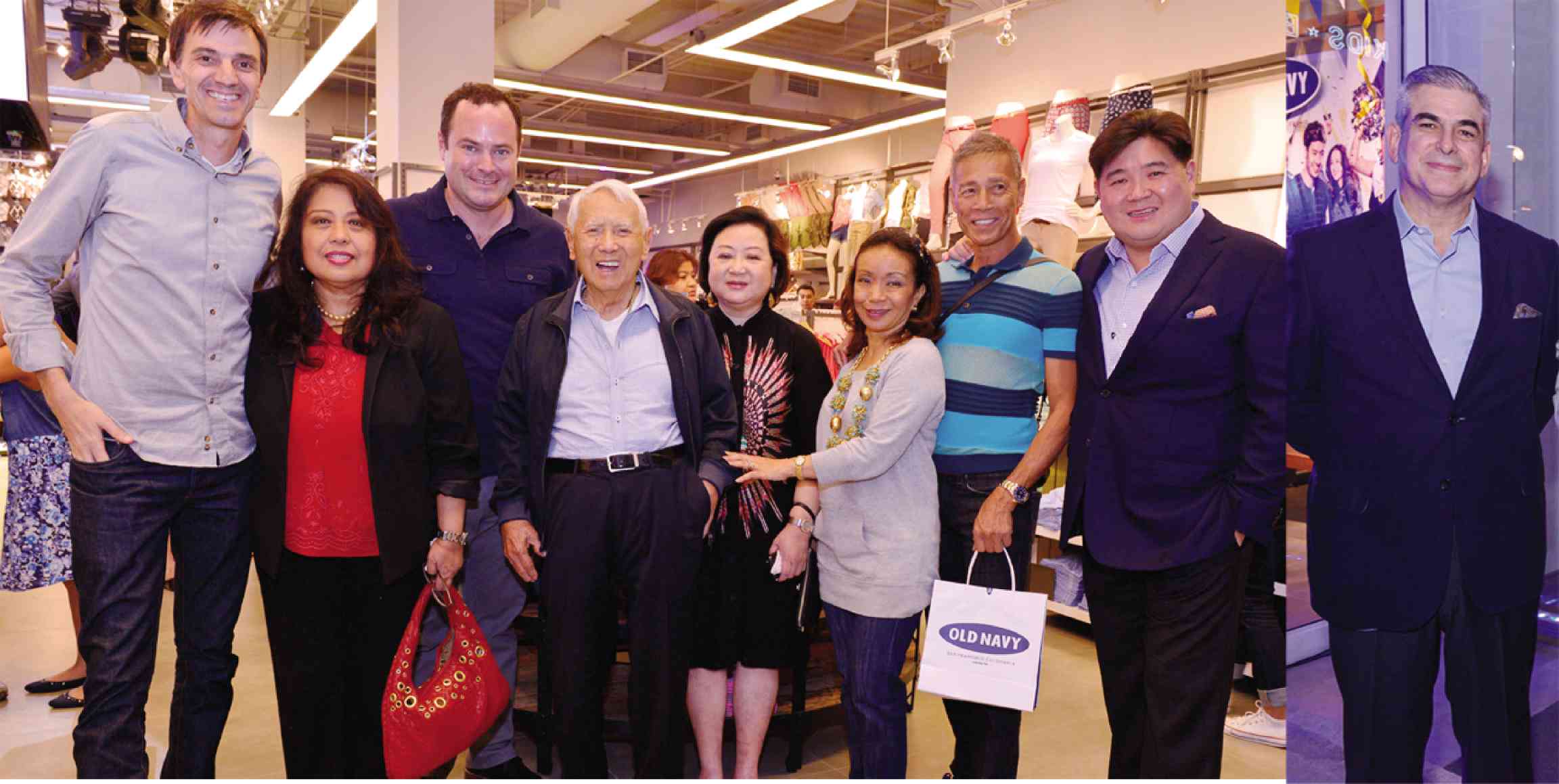 All eyes on Old Navy landing on our shores

The hip and stylish, including the young at heart, are all eyes on Old Navy after the popular American clothing and accessories brand’s recent landing on our shores, palangga.

With its array of cool, comfortable outfits for men, women, children and babies, it’s no surprise, dahlings, that Old Navy would figure prominently as a favorite outfit of many.

Invited guests were seen breezing around the store, checking out the racks of fab Old Navy merchandise spread out on three floors of its Bonifacio High Street store.

The pasta with potatoes was filling, while the never-ending cheese fondue fountain melted everything in a perfect blend of sweetness, palangga.

There was also a mom-and-pop hotdog station and an ice cream stand that offered chocolate, salted caramel and bacon flavors.

The toast in honor of old and new friendships, the end of summer, and Grant Hills Retro sneakers’ comeback was done with Cris’ signature drink, champagne.

Her motto, by the way, is “More is more”—old school extravagance at its finest in the Grant Hill Retro shoes.

This Joe is famous

Another fashion event we had fun attending was the exclusive bash for popular couple Mikaela and Chucho Martinez at the newly opened Joe’s Jeans boutique at SM Mega Fashion Hall.

“Joe’s is a Los Angeles-based casual chic lifestyle brand known for modernized, timeless styles from premium denim and collection pieces to contemporary accessories and footwear. With over a decade of influence in the fashion industry, Joe’s has remained true to its DNA throughout its expansion, embracing fashion innovation in the creation of a fully faceted line for men and women,” explained Jeff Songco of Thinline Advertising.

Joe’s Jeans wants to project an image of strong-minded and independent people, like Mikaela and Chucho Martinez who live for passion and follow their hearts, said brand manager Mika Raymundo. “I believe they are the perfect couple for a perfect day at Joe’s Jeans boutique.”

Do you know, palangga, that Joe’s Jeans is the choice of some of Hollywood’s biggest stars like Beyoncé, Taylor Swift, Gwyneth Paltrow, Cameron Diaz, Ben Affleck and Joe Jonas?