How Adel Tamano came to terms with his son’s autism | Lifestyle.INQ ❮ ❯ 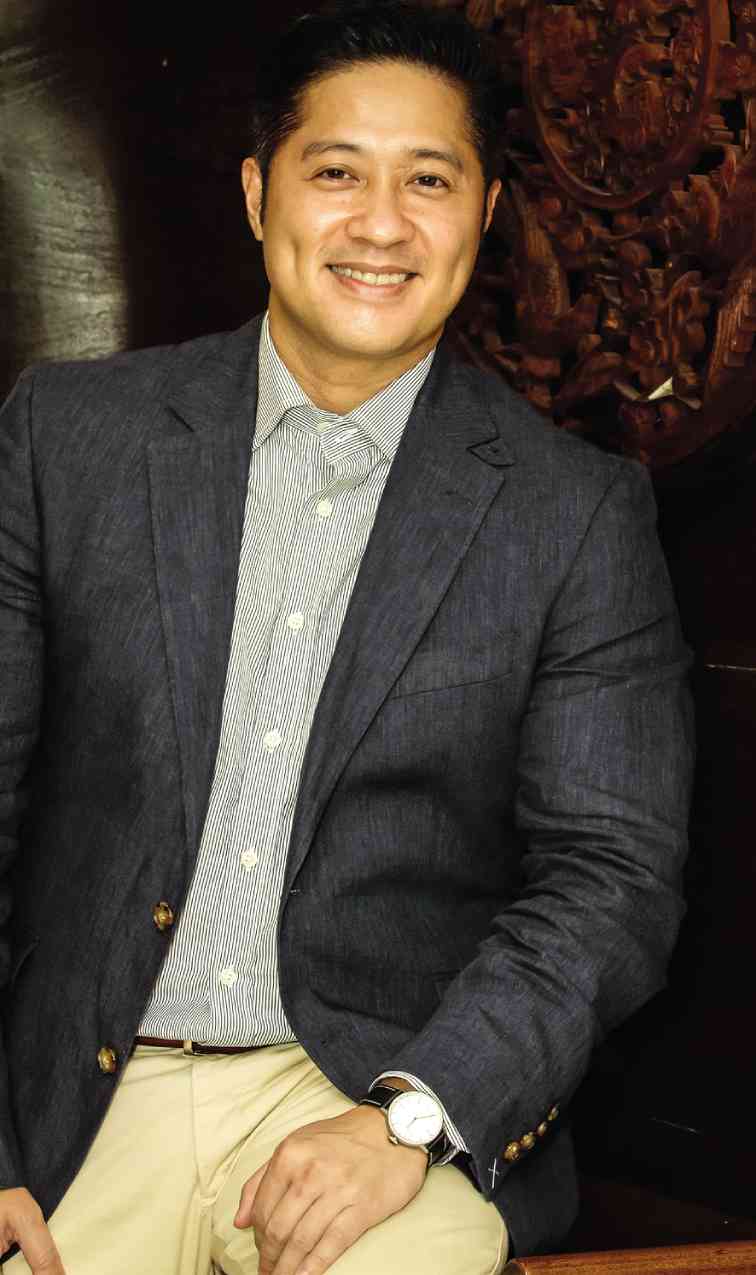 How Adel Tamano came to terms with his son’s autism

Lawyer and ex-academician Adel Tamano wants families with special children to spur a change in society’s attitudes so that greater nurturing and protection are given these children, and weaken the stigma that comes with having them.

“I have always believed a society is only as good as how it treats the weakest and most special of its members. That’s the challenge, to have a society with no shame (about having children with autism),” he says.

While seeking treatment and therapy for Santi is in itself a challenge, Tamano says other people’s reactions to autism sometimes present more difficulties.

Tamano was president of the Pamantasan ng Lungsod ng Maynila from 2007 to 2009. He hosted a show on ANC and was its legal analyst during the Corona impeachment trial.

He gives his wife credit for the early detection of Santi’s condition. This was in the early 2000’s, his son was an infant, and Tamano was at Harvard pursuing a master’s degree.

While he and wife Weena (née Kapunan) struggled to accept Santi’s condition, they also knew that acceptance and the resolve to do something would do more to help their child.

“The thing with having a child with autism is that all expectations are destroyed. As a father, I expected us to do sports and other things together. That slate was completely wiped clean,” the father said.

Tamano says that in many cases, partners end up blaming each other for the child’s condition, with some leaving the nest for good.

If not the partners, relatives could also pose hindrances as they advise parents to keep a child’s condition a secret.

One of the first things the couple did was to find Santi a school that would not limit his potentials. Tamano recalls talking to a representative of a highly respected school that could promise to develop Santi only to the extent that he would have the ability to line a store’s shelves with goods and to do menial work.

“I did not see anything wrong with that per se, but we don’t want to put Santi in a box. I did not want to put a cap on what my child can do. Who knows, he could be an astrophysicist, ” the father says.

Eventually, Santi, diagnosed as “very high functioning,” and younger brother Mike, were enrolled in an integrated school. Mike could be easily “put in a bigger school,” but his parents believe part of his evolution as a brother of someone with autism would be to witness his kuya go through the challenges of his condition.

Tamano says the need now is for schools to reassess their curriculum and consider courses that would develop sensitivity and empathy for people like Santi.

“We still have a long way for Philippine society in general to evolve on how to treat children with special needs. On one level, there is still the sense of shame. Second is the creation of societal infrastructure to help families,” he explains.

Tamano, who lost his senatorial bid in 2010, admits that Santi was a major factor in his decision to leave politics and the legal community and move to a multinational corporation that “puts an importance on family and creating a balance between work and life.”

“Although Santi was very much a reason I chose to leave politics, I also did not like who I was when I was in that world,” he says.

Tamano is a Muslim and believes his religion has helped a lot in accepting Santi’s condition.

“All kids are blessings. A special child is a special blessing. The Koran says God will not give a soul a burden it cannot bear,” he says.

“Autism can pull families apart but it can also pull families together. Dealing with my son’s autism is obviously a burden but God chose us because He knows we can do it. In a backhanded kind of way, we are thankful God sees in us the strength to carry this,” he adds.