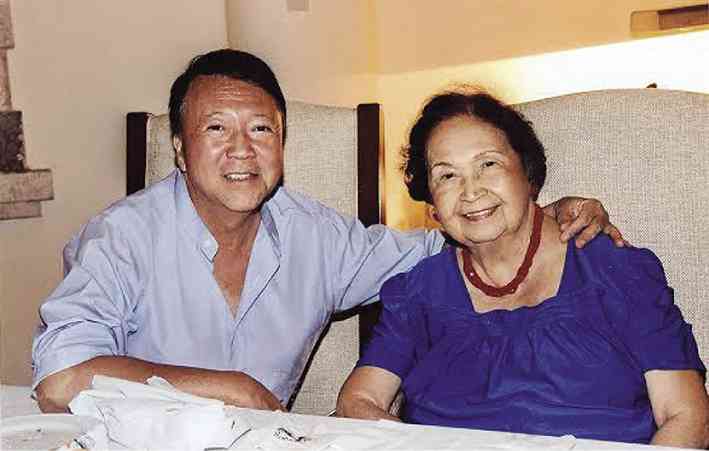 Young achievers model as US fashion house opens in Cebu 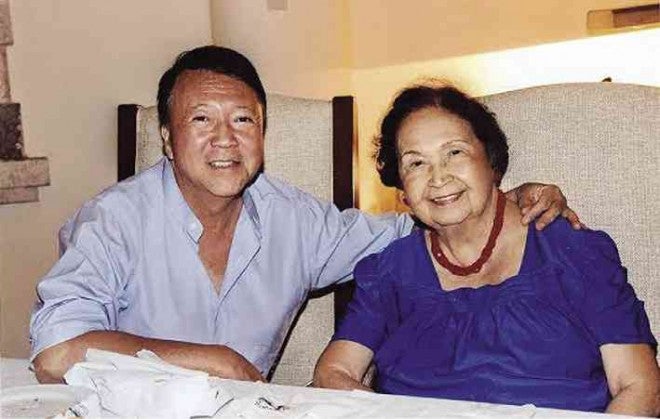 Teresita “Titang” Cuenco Gonzalez celebrated her 88th by flying down to Cebu from Manila and settling at the family-owned Plantation Bay resort in Marigondon, Lapu-Lapu City. One evening, she gathered a group of family and friends for a convivial dinner at the resort’s Palermo specialty restaurant.

She was looking splendid and spoke about a recent aptitude test she submitted herself to. “Out of 30 I had 28 correct answers,” she declared to the group of well-wishers who surrounded her.

With her was her son Manny Gonzalez who conceptualized Plantation Bay and made it a reality. That placid seawater lagoon surrounded by the resort’s facilities is one of a kind. And the greenery has grown more lush with the passing years. Tourists, local and international, come in droves.

The cuisine at Plantation Bay is also unique, and more so on this special evening of Titang’s birthday dinner. The lechon had been flavored with coconut water, and the seafood paella was perfectly moist and fluffy. Everything else was just as delicious.

Desserts were truffles, butterscotch squares and marzipan. Fine wines were poured, and for the toasts there was chilled champagne with the Veuve Clicquot label.

Former Rep. Tony Cuenco, who came with his wife Nancy (nee Roa), was asked to toast his dear aunt and he did so in poetic Cebuano which earned him great applause. Cecilia Rodriguez did her toast in Spanish, praising Titang as the  perfect lady.

Among those present were the celebrator’s nieces Chickie Reyes Feraren and Ana Maria Manguerra, who had come from Manila, Father Bonaventura who had earlier said the birthday Mass, Ching Kalug and Hannibal Boiser.

The Gallery at the ground floor of Ayala Center was packed with VIPs the night Stores Specialties Inc. (SSI) opened the Aeropostale shop in Cebu. It was all the more festive as the store is adjacent to the Gallery.

Aeropostale caters to teenagers but you’ll be surprised by the large number of those above 21 who patronize the place. The event was dubbed Aero-Jam, a fashion-meets-music occasion with a DJ that set the mood with a blare of pulsating beats, to quote Bigseed’s Jaja Rama and Vanessa Deen, who were in charge of the bash.

SSI executive vice president Anton Huang was in the midst of it all, greeting the many friends he has made in Cebu with so many SSI openings of various fashion stores, all located at the Ayala Center.

Best of all, there were 20 youngsters modeling the Aeropostale collection, drawing cheers, applause and all manner of encouragement from parents, grandparents, siblings and throngs of relatives.

These were not regular models but young achievers in school and multifarious fields of endeavor. Jaja and Vanessa have kindly supplied us with a list and their family connections. Kudos to all: