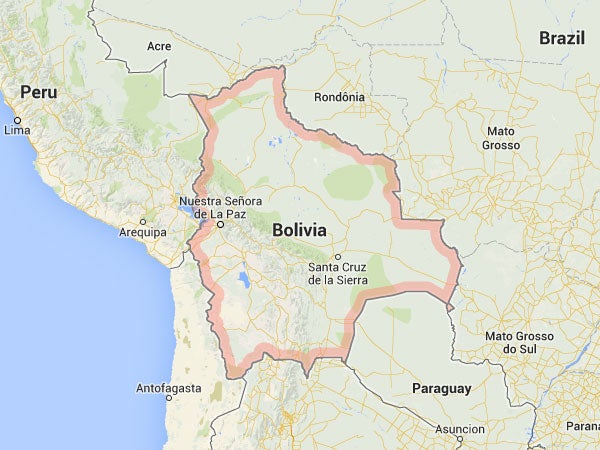 Bolivia’s new clock runs to the left, a homage to Southern peoples 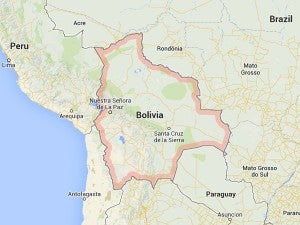 LA PAZ–Bolivia’s congress has a new clock — and its numbers run counterclockwise, in homage to the people of the southern hemisphere, local authorities said Tuesday.

The new bronze clock replaces a traditional time piece with Roman numerals on the legislative building in the heart of La Paz, which was first inaugurated in 1905.

“The inverse clock … signifies that for us, the North is South,” wrote congressional leader Marcelo Elio.

Facing criticism over the initiative, Elio added that the change also raised the need to “put an end to injustices in the North with a new world order that would be born in the South.”

News of the backwards clock surprised residents in the capital and prompted a demand for explanations from opposition lawmakers in congress — whose majority is held by the socialist party of President Evo Morales, an indigenous Aymara and a leader of Latin America’s hard left.

Foreign Minister David Choquehuanca, also an Aymara, told the ABI press agency that the new clock aimed to show “it was time to recover our identity.”

“The solar clock, it’s a natural clock,” he noted, adding that “the sun moves to the left in the south and in the north, the sun turns in the other direction.”