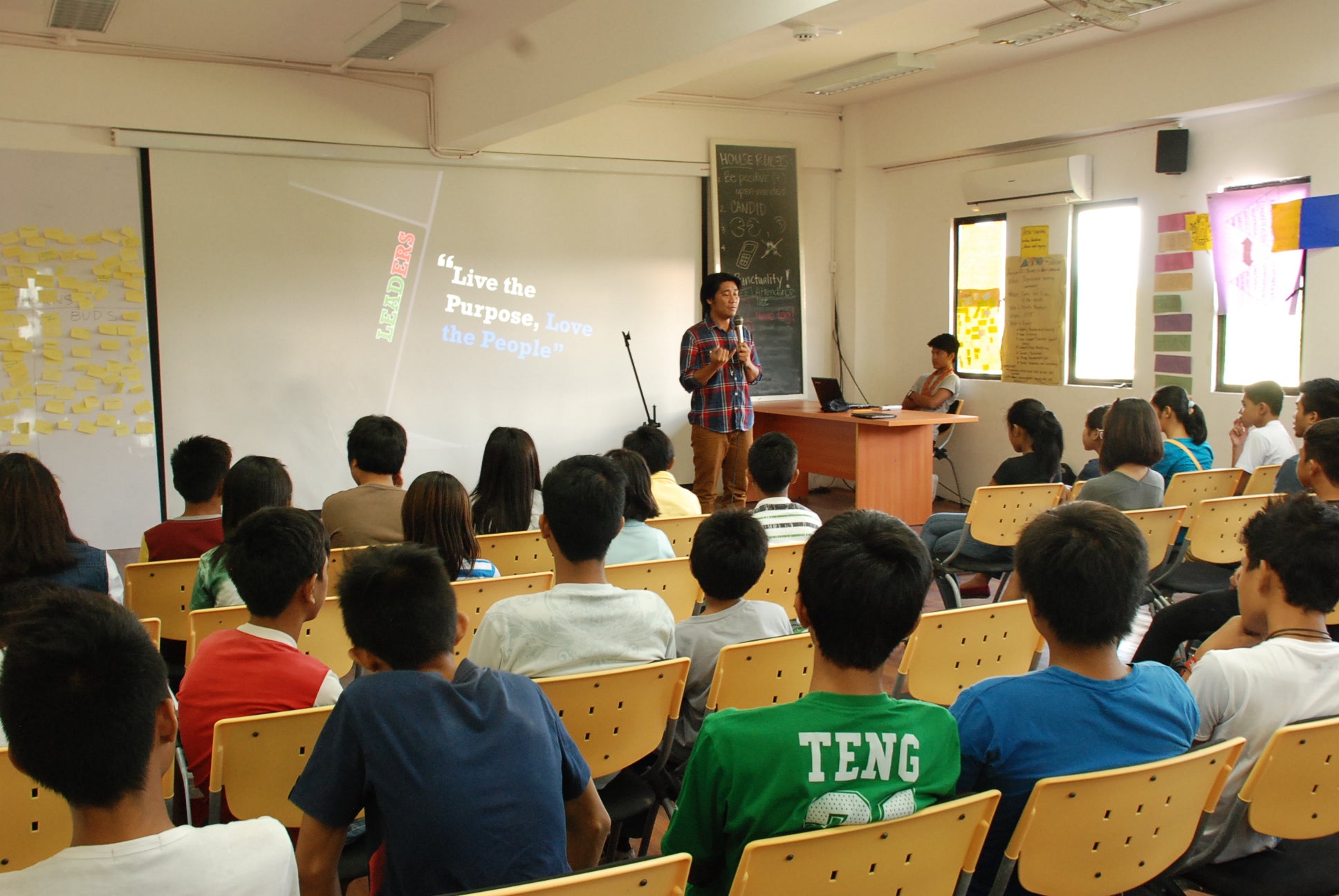 MANILA, Philippines–Over 50 young individuals of Lancaster New City were given the privilege to attend a lecture where CNN 2009 “Hero of the Year” Efren Peñaflorida was the keynote speaker.

The seminar was organized by the Property Company of Friends, Inc. (PRO-FRIENDS) to further promote its advocacy of creating communities and transforming lives.

The Community Relations and Development Manager of PRO-FRIENDS, Ms. Nida Detablan, delivered the opening remarks for the lecture.

Philanthropy at a young age

Peñaflorida has again found himself inspiring a new group of young people when he shared his story of hard work and pure passion during the lecture.

Attendees of the seminar heard how at age 16, Peñaflorida managed to start and lead a youth group called Dynamic Teen Company (DTC).

DTC is a group that endeavors “to promote literacy to the disadvantaged.”

It was for this work that Peñaflorida was named “Hero of the Year” by the international news network CNN in 2009.

Before his lecture ended, Peñaflorida introduced to the audience Kesz Valdez.

Valdez used to live in the slums but he ran away from home. He was given a ray of hope when Peñaflorida’s mentor adopted him.

At present, Valdez himself has delivered and continues to deliver his fair share of generosity to the less privileged. He does so by giving street children “Hope Gifts” and by teaching them proper hygiene.

And like Peñaflorida, Valdez has co-founded a youth group that continues to uphold his advocacy, the Championing Community Children.

Valdez is also a recipient of the 2012 International Children’s Peace Prize.

The event was made possible by PRO-FRIENDS, Lancaster New City, and the Lancaster Youth Group.

PRO-FRIENDS, is one of the country’s fastest growing real estate developers known for their property developments in Cavite and Iloilo. It is the developer of Lancaster New City and Bellefort Estates in Cavite and Parc Regency Residences and Monticello in Iloilo. The company has 11 on-going projects and 15 completed and successful communities.