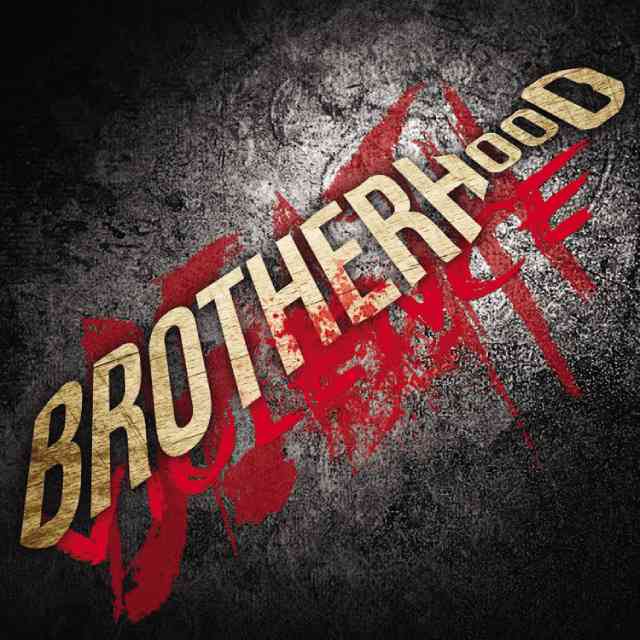 A brotherhood of violence

It has been a week, and as expected from the Philippine legal system, justice has been slow for the family of Guillo Cesar Servando, a second-year Hotel, Restaurant and Institution Management student of De La Salle-College of St. Benilde.

This student’s dreams were cut short when he joined a social group in school, a group not recognized by the college. Is that all this Benildean’s life will amount to? Just statistics in this pervading culture of misguided brotherhood?

What is a fraternity? Merriam-Webster defines it as a  “group of people associated or formally organized for a common purpose, interest or pleasure as a  fraternal  order, guild or men’s student organization, formed chiefly for social purposes, and having secret rites and a name consisting of Greek letters.”

Instead of bashing all fraternities, sororities, let us try to understand the process of joining these organizations. Not all fraternities are the same. There is a distinct difference between a fraternity that actually contributes to nation-building and a fraternity which only seeks to add to the chaos in our country.

If you’re not a member of these organizations, it is hard to understand the rituals they employ. A friend gave his take on this matter. He said that the founders of many fraternities started out with good intentions. Perhaps their initiation rites were simple, as founders. Their hazing could have consisted of a simple flick to the nose.

This was how it went for fratmen, until slowly but steadily, their numbers increased. With its growing membership, a more stringent policy was applied to get only the most determined “brods.” The simple flick to the nose became a slap on the cheek. The slap on the cheek became a punch in the face, until it became a whack on the thighs with a hardwood paddle. This has become part of tradition in many fraternities.

What does the law say? According to Republic Act 8049, or the Anti-Hazing Law, initiation rites are prohibited without a written notice to school authorities or head of the organization such as  Philippine National Police, Armed Forces of the Philippines or  Philippine Military Academy.

The notice should include the period of the initiation, which should not exceed three days, the names of the applicants and an “undertaking that no physical violence be employed by anybody during such initiation rites.”

Two representatives of the school or the organization have to be present during the rites to ensure the safety of the would-be neophyte.

Under the law, participating officers and members of the fraternity, sorority or organization, if convicted, could serve life imprisonment in case of death, rape, sodomy or mutilation of a person subjected to initiation.

I have many friends who are affiliated with these groups, and most are fine upright citizens. But I guess it’s hard to understand how these groups employ violent initiation. Those who defend these practices choose to remain silent on the issue.

If these people really have ideals, as many of these groups claim, they should have the courage to speak the truth and rectify their mistakes.

Sadly, what usually results is a Mafia-like practice, observing the rule of Omertà (a code of silence). This longstanding tradition of beating recruits senseless as a requisite for admission should be stopped.

Hopefully, these “brods” will heed the call to give justice to the family of Guillo Cesar Servando and other families who have difficulty coming to terms with the senseless deaths of loved ones.

A call to action

I believe it is high time that universities and colleges reexamined their policy of banning outright fraternities and sororities on their campuses. The more you ban fraternities, the more they go underground and conduct their activities unabated.

By accrediting them as regular school organizations, they will be forced to submit to the rules and regulations of these institutions.

Deaths by hazing are the consequence of a failure of parents to keep watch over their children and give them sufficient advice, a failure of school authorities to regulate fraternities, and the audacity of fraternities that grows with the poor implementation of the law.

True brotherhood does not have to be violent. Civic-mindedness and social awareness should be the cornerstones of any fraternity. If or when you decide to join these organizations, discern carefully if they employ violent initiation.

If what they stand for is true brotherhood, they would not resort to acts of brutality. And if you still decide to join, consequences be damned, think about the people who love you the most. After all, as someone’s son or daughter, you are not just living for yourself.