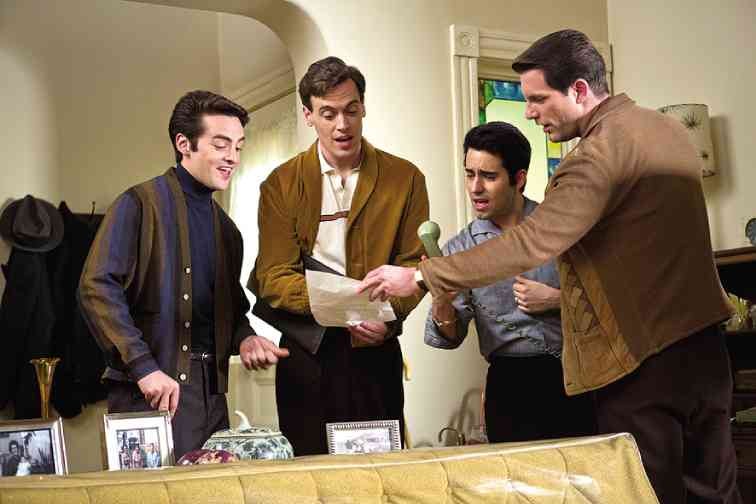 FILM is a bio-pic of the Four Seasons, the most successful pop group before the Beatles

Academy Award winner Clint Eastwood adopts to the big screen the Tony Award-winning musical “Jersey Boys,” which tells the story of four young men from the wrong side of the tracks in New Jersey who came together to form the iconic rock group Four Seasons.

The American group Four Seasons was considered the most popular rock band in the 1960s before the Beatles by the Vocal Group Hall of Fame. The band was first known as Four Lovers before it changed its name to Four Seasons. Later in the 1970s, it was called Frankie Valli and the Four Seasons.

Although the Four Seasons had produced hit songs in the ’60s up to the ’70s, little is actually known about the band members, whose life stories were as interesting as their popular songs.

John Lloyd Young reprises his Tony Award-winning portrayal of Valli, the legendary lead singer of the Four Seasons. Erich Bergen stars as Bob Gaudio, who wrote or co-wrote all of the group’s biggest hits; and Michael Lomenda and Vincent Piazza star respectively as Nick Massi and Tommy DeVito, two original members of the group.

Directed by Eastwood, “Jersey Boys” reveals the surprising origins of the seemingly clean-cut, all-American rock band. The musical version has become one of the longest-running shows in Broadway history.

Eastwood said he had always loved the music of the Four Seasons, so he thought of revisiting the story.

“What mainly interested me was how these semi-juvenile delinquents, who didn’t grow up under the best of circumstances, made it big,” Eastwood said. “They were living on the periphery of the mob, pulling off petty crimes and what have you. Some had even done jail time. Then the music came and pulled them out. It gave them something to strive for.”

By far, the most distinctive element of the Four Seasons’ sound was the falsetto tenor of Frankie Valli.

Young, who won a Tony Award for his portrayal of the celebrated lead singer, said that even if the songs were part of the tapestry of a bygone era, the lyrics were still relatable to everyone today.

“I think the underbelly of their rise to fame is what’s fascinating,” Young said. “These were scrappy, rough-and-tumble Jersey guys with a dream, who took the energy of the Jersey streets

to the recording studio and became a phenomenon. It’s the quintessential rags-to-riches story.”

Eastwood said that Frankie Valli told him that to be a singer in that neighborhood in those years was pretty hard. Valli recalled that his band had to endure a lot of ridicule before becoming a big hit.

Rick Elice, who co-wrote the script with Marshall Brickman, said he was fascinated by the juxtaposition of the band’s music and the lives of the members.

“The songs are these great, upbeat pop classics, but the guys behind them were from a tough neighborhood where the bond they forged is like iron,” Elic said. “They are not related by blood, but they are as close as family and sometimes just as dysfunctional. We wanted the script to be the strongest possible telling of that story, with the music of The Four Seasons serving as landmarks along the journey.” 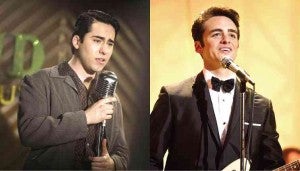 Eastwood said he hoped that after watching the film, the audience would “enjoy learning the story of where those songs come from and remembering the four young men whose legacy is still being felt today.”