WHO promotes use of ARV drugs as added protection from HIV | Lifestyle.INQ ❮ ❯ 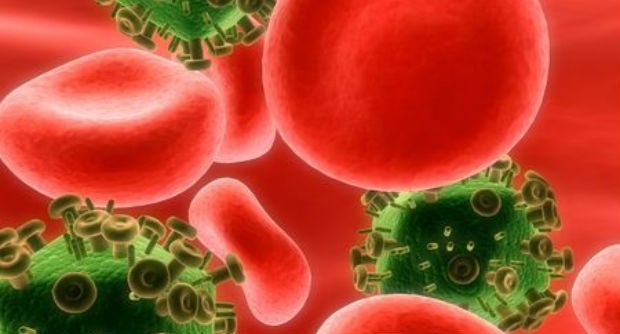 WHO promotes use of ARV drugs as added protection from HIV

MANILA, Philippines–The World Health Organization (WHO) is strongly promoting the use of antiretroviral (ARV) medicines as pre-exposure prophylaxis (PrEP) among men having sex with men, on top of the use of condoms.

According to the public health arm of the United Nations, PrEP is another layer to help curb the prevalence of human immunodeficiency virus (HIV), which causes Acquired Immune Deficiency Syndrome (AIDS), among this group.

In a statement, the WHO said the rate of HIV infection among men having sex with men has remained high across the globe.

However, the use of PrEP as additional protection against HIV could avert up to a million new infections among this group for a period of over a decade, the WHO said.

“Globally, 20 to 25 percent reduction in HIV incidence among men who have sex with men could be achieved through (PrEP),” it noted.

It further stated that when taken consistently, PrEP has been shown to reduce the risk of HIV infection in people who are at high risk by up to 92 percent.

“For the first time, WHO strongly recommends men who have sex with men consider taking antiretroviral medicines as an additional method of preventing HIV infection alongside the use of condoms,” it stated.

The use of PrEP among men who have sex with men is part of the new guidelines on HIV prevention, diagnosis, treatment and care, which the WHO released on Friday during the lead-up to the International AIDS Conference in Melbourne, Australia, starting July 20.

It noted that the guidelines were published as new figures underscored the need for continued global progress on HIV.

There was a need to introduce new guidelines as the most-at-risk populations (MARPs)—which include men having sex with men, sex workers, transgender people, people in prison and those who inject drugs—have been found to be least likely to have access to HIV prevention, testing and treatment services, it said.

“In many countries, they are left out of national HIV plans, and discriminatory laws and policies are major barriers to access,” the WHO said.

But in the Philippines, special programs identified by the WHO have long been established for the MARPs, according to the Department of Health (DOH).

“For the most at risk population, we have particular activities and advocacies for them. We know how we should engage them and how they should be made aware of what they are into since we have already identified them,” said the DOH spokesperson, Dr. Lyndon Lee Suy.

He said the DOH would study if adopting the recommendation pertaining to the use of PrEP among men having sex with men will be feasible in the Philippine setting.

“We will look into it first and see if there is enough evidence to prove its effectivity and if it is feasible to us,” he said, noting that adopting it would require the health agency to increase its supply of ARV drugs, which are designed for those already infected with HIV.

According to the Philippine HIV and AIDS Registry report, 6,704 people living with HIV are undergoing ARV therapy.